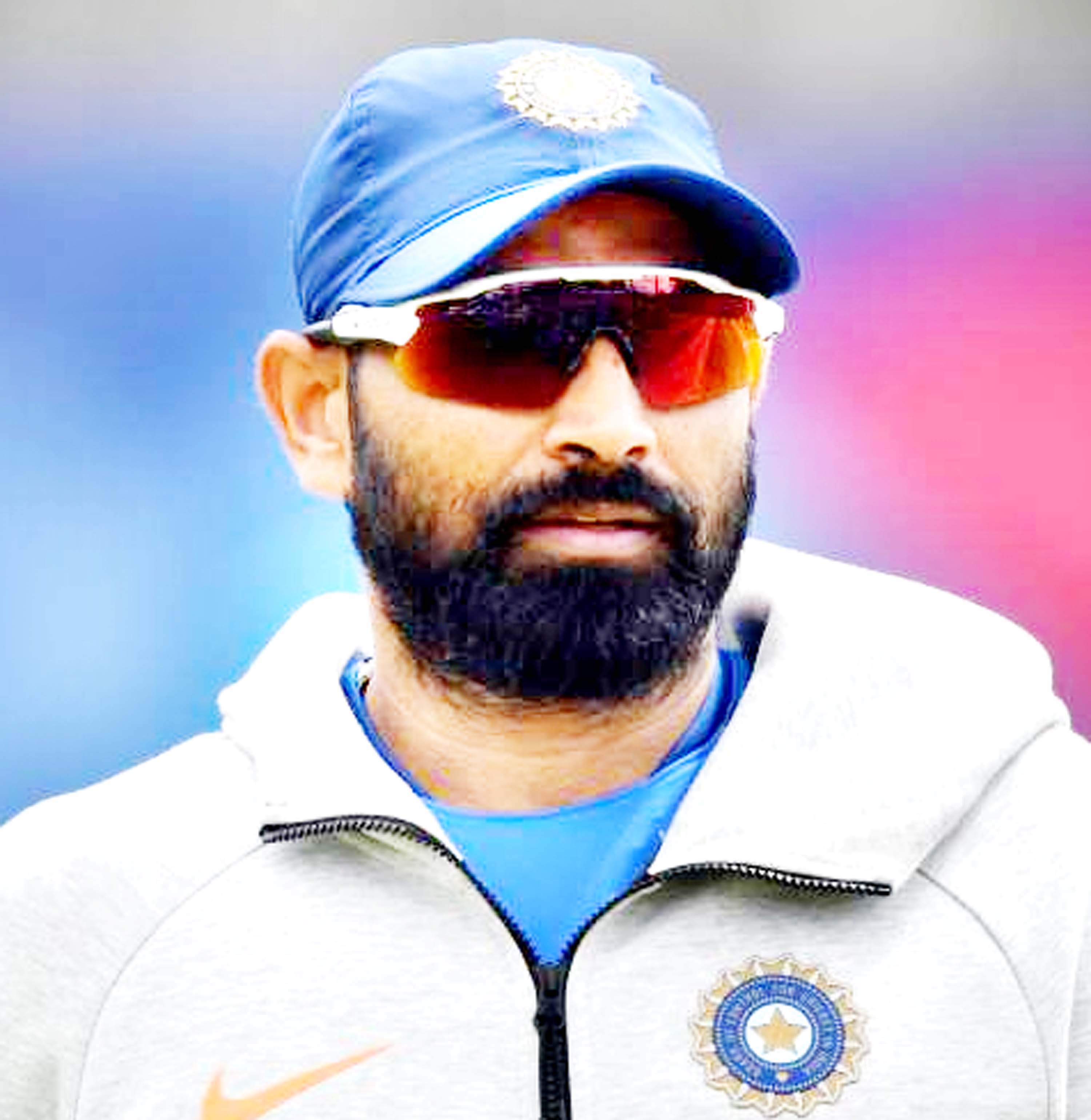 Kolkata, July 27: Senior Indian speedster Mohammed Shami’s US visa got rejected due to his existing police record on charges of domestic violence and adultery before the BCCI stepped in to his rescue.
The Bengal speedster finally got the clearance after BCCI CEO Rahul Johri wrote a letter to the US Embassy, stating his achievements for the country and furnishing the full police report about his marital discord with estranged wife Hasin Jahan.
It is learnt that the Indian players got their visas under P1 category (granted to members of internationally recognised foreign team of athletes).
“Yes, Shami’s visa application was initially rejected by the US embassy. It was found that his police verification record was incomplete. However now it has been sorted and all the required documents have been furnished,” a BCCI source privy to the developments said on conditions of anonymity.
“Once the visa application got rejected, CEO Rahul Johri wrote a letter of request, citing Shami’s achievements including participation in multiple World Cups,” he informed.
In early 2018, Shami and his estranged wife Jahan separated after the latter accused her husband for adultery and domestic violence. Jahan filed an FIR against Shami in Kolkata. Their divorce case is currently sub-judice. PTI