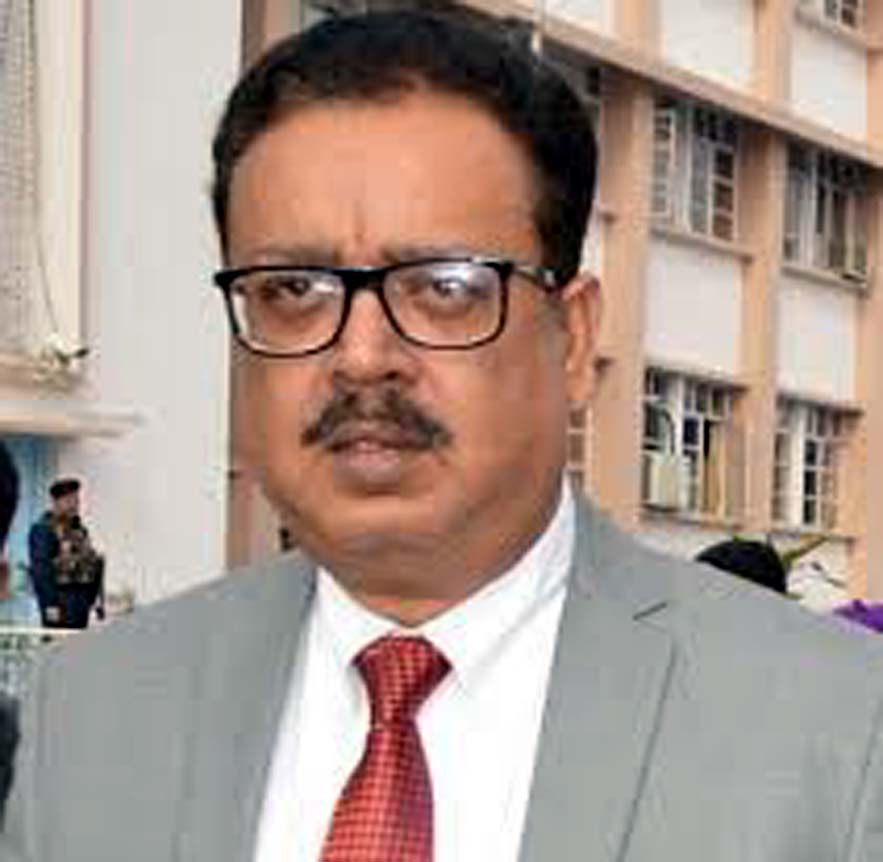 *’J&K procuring water sports equipment worth 7-crores’
Excelsior Correspondent
Srinagar, July 27: The first ever annual general body meeting of J&K Association for Rowing and Sculling was held at Sanat Ghar here.
The meeting was chaired by President of the Association, Navin K Choudhary who is also Principal Secretary Industries and Commerce J&K Government. The meeting was attended by all the district heads and members of the Association.
At the start of the meeting, all the members hailed the efforts of Navin K Choudhary for his personal efforts in raising funds through sponsorships for the Association to make it self sufficient. Due to the efforts of Navin K Choudhary, Association has procured its own equipment to give boost the water sports activity of rowing and sculling.
In the meeting it was said highlighted that JKARS is the first sports association in J&K that has so far availed funds of its own for procurement of equipments and sponsorships for team J&K for upcoming national event indigenously without support from Government.
On the occasion it was decided that J&K would be hosting its first ever indoor national rowing championship soon and will also be procuring the equipments to make J&K viable for national and international events.
On the occasion President of the Association said that they will make all the efforts to make J&K an International arena for water sports.
“J&K is taking a big step in promotion of water sports and State Government has already granted sanction for the procurement of water sports equipment worth rupees seven crores,” Navin K Choudhary revealed in the meeting.
“J&K is blessed with natural water resources and has potential to provide opportunities for local youth. So far J&K has produced six international players in water sport,” he said.
While framing a four year road map for promotion of water sports in J&K, President Navin Kumar Choudhary IAS stressed on the need to create platform for youth in every district of J&K state and involve them in water sports.
“Our youth has lot of talent and I’ll fight tooth and nail to avail every possible help to boost water sports in J&K, its duty of every district president and secretary of our association to work on ground with sincere heart to make J&K an example not only for our country but in the whole world,” he said.
Calling Association members for free and fair elections in the Association through open ballot system in each district, he said, “Association should form a transparent body by open election system which would be governed by retired judges and there should be 50 percent women participation from every district”.
The association thanked its President for taking pains to enhance water sports in whole J&K.