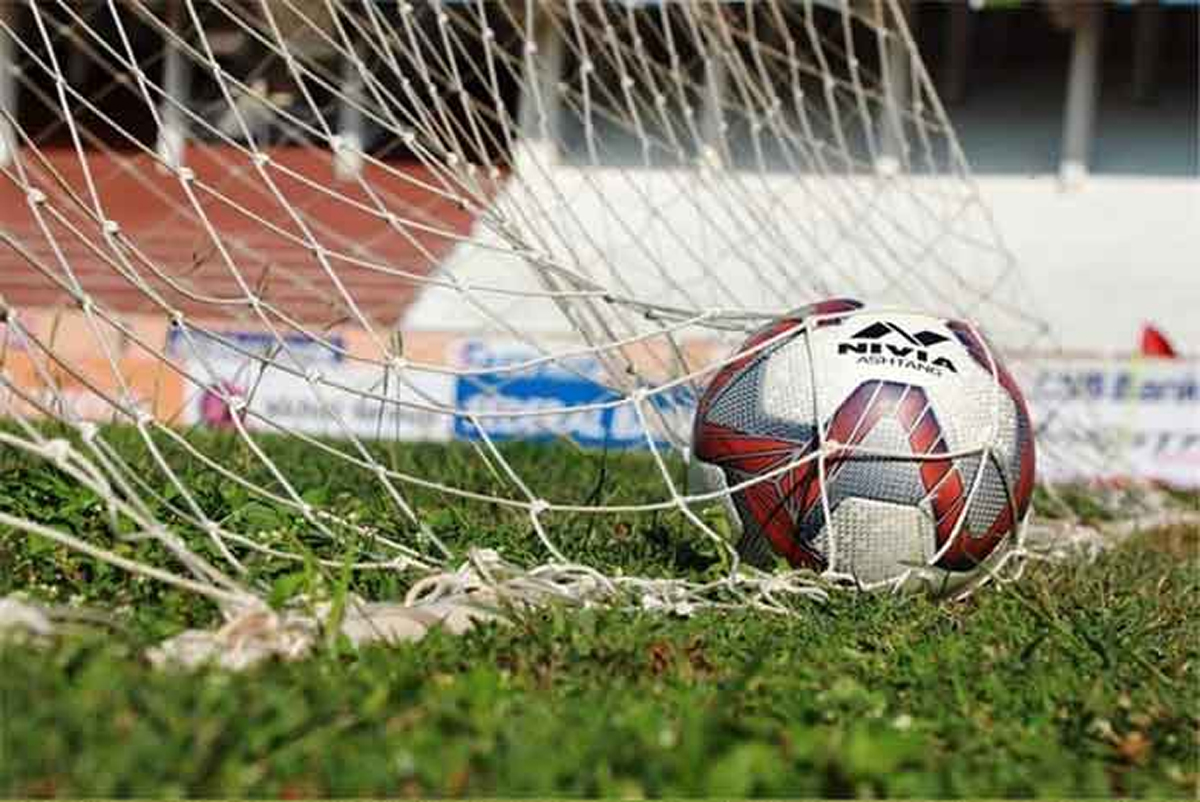 MALAPPURAM, Jan 25:  The final round matches of the 75th National football championship for the Santosh Trophy scheduled to be held at Malappuram district in Kerala from February 20 to March 6 has been postponed due to the rise in Covid-19 positive cases in Kerala, a statement said on Tuesday.

All India Football Federation (AIFF) in consultation with the Kerala Government had decided to postpone the matches.

A review of the Covid circumstances will be undertaken in the third week of February to decide on the new date for the tournament.

The new schedule once decided will be communicated to the ten qualified teams on priority, the release said.

The teams qualified for the final round matches are – Group A- West Bengal, Punjab, Meghalaya, Rajasthan and Kerala, Group B- Odisha, Karnataka, Manipur, Gujarat and Services. (UNI)