Excelsior Correspondent
JAMMU, July 6: Sopori Academy of Music And Performing Arts (SaMaPa), a premier and well known Music Academy and Educational Organization of India by Music Legend Pandit Bhajan Sopori and Maestro Abhay Rustum Sopori, after 15 years of its inception, has taken a step forward into the digital world with its first ever online series titled “SaMaPa Digital Baithak” which will feature online music and dance concerts.
The first season of SaMaPa Digital Baithak will be held on the weekends on Saturday evenings at 8 pm and Sunday mornings at 10 am on the SaMaPa Official YouTube Channel. The 1st episode of the SaMaPa Digital Series featured Sitar and Sarod duet recital by Kedia Bandhu (Pt Mor Mukut Kedia on Sitar and Pt Manoj Kedia on Sarod) of Maihar Gharana who presented a rarely heard Raga Chandranandan, a creation of legendary Ustad Ali Akbar Khan.
An introduction to the raga was presented by eminent Musicologist Vidushi Meena Banerjee. The 2nd episode featured Vocal recital by Pt Bholanath Mishra of Banaras Gharana who presented Raga Gujri Todi. The introduction to the raga was presented by Senior Musicologist of India Pandit Ravindra Misra. The Baithaks were compered by renowned broadcaster and anchor Sadhna Shrivastav.
Chairman Pandit Bhajan Sopori, Vice President Pt Vijay Shanker Mishra, General Secretary Abhay Rustum Sopori and other members of the SaMaPa board have specially designed the SaMaPa Digital Baithak series, which will feature Hindustani Classical and Semi-classical, Carnatic, Dance and also Light and Folk music recitals.
The motto of SaMaPa is ‘Jan Jan Tak Sangeet’ (music to the masses) and this Digital Baithak is intended to create a bridge between the artist and the audience worldwide. SaMaPa is known for its presentations and has specially planned each session of this Digital Baithak to give a glimpse of the variegated cultural dimension of our country to the masses. Pandit Bhajan Sopori said, “Even though the present circumstances have led to limitations of live public concerts but as it is said that ‘Necessity is the mother of invention’ and this series is a collective contribution of various artists of India”. 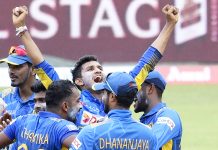 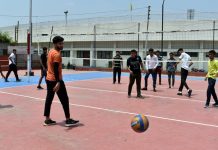 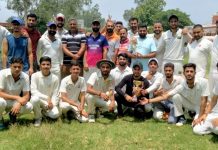 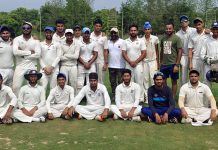 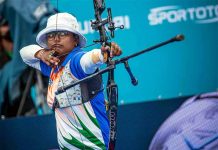 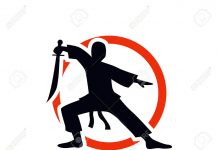 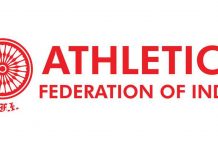 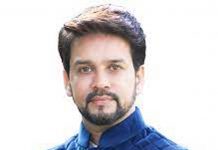