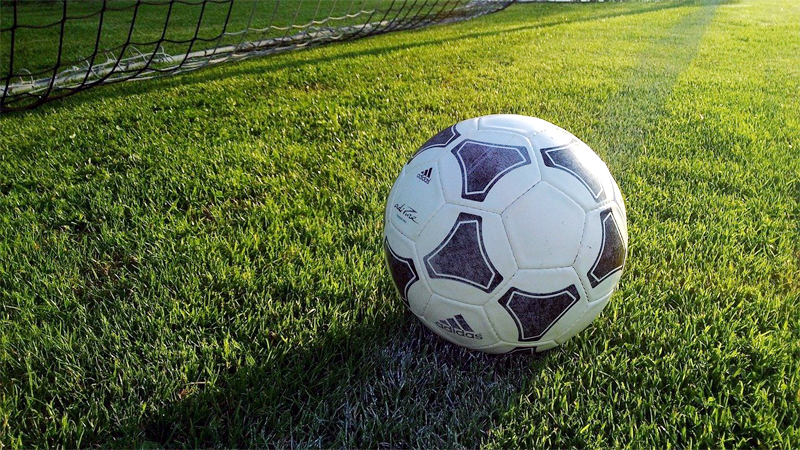 SRINAGAR, Dec 6: Ibrahim Nurudeen struck a brace to guide Real Kashmir to a 2-1 victory over Sreenidi Deccan in a sixth-round match of the I-League, here today.
The ‘Snow Leopards’ trailed until the hour mark after Sreenidi Deccan struck through Asheer Akhtar in the 12th minute but the home side made a remarkable comeback to notch up its fifth win of the season at the TRC Stadium.
Nurudeen restored parity in the 61st minute by converting from the spot and scored the winner in the stoppage time to hand his side all the three points.
The win saw Real Kashmir maintain their top spot in the I-League table with 16 points. They have been unbeaten this season with five wins and one draw.
Sreenidi Deccan took the lead against the run of play after a corner kick taken by Faysal Shayesteh was flicked onto the far post by captain David Castañeda. It found Asheer Akhtar, who volleyed it into the open net.
Real Kashmir went close to scoring the equaliser in the 26th minute. Set-piece specialist Nozim Babadzhanov laid his corner for Lalnuntluanga Bawitlung on the edge of the penalty area but the midfielder skied his shot above the bar.
Real Kashmir brought in Ibrahim Nurudeen, who had made a positive impact from the bench in his previous outing, in the second half in place of Nuhu, which proved to be the masterstroke. The Ghanaian substitute went close with his first touch in the 51st minute, his header from Babadzhanov’s corner going just wide of the post.
Five minutes later, Nurudeen was again in the thick of things as he found himself with ample space in the Sreenidi half. The striker then pulled the trigger from over 25 yards out but his powerful shot was tipped over the bar by the visiting goalkeeper Lamba.
At the hour mark, Real Kashmir were awarded a penalty kick. Pulamte’s shot from inside the box was handled by Sreenidi defender Awal in his attempt to block the effort. Nurudeen stepped up to take the penalty, sending Lamba the wrong way to bag the equaliser for the home side. (PTI)

_
Nurudeen then won the match for Real Kashmir right at the death. Wadudu sent a chipped ball for the striker in the box, who unleashed a powerful half-volley into the top corner, leaving Lamba with no chance in the Sreenidi Deccan goal. (PTI)