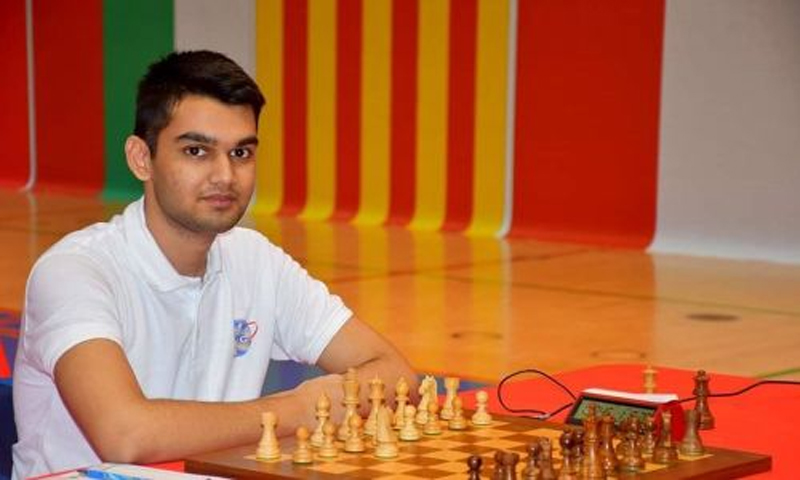 “Congrats to Raja Ritvik for becoming India’s 70th Grand Master! A very proud moment to see our numbers rise,” Anand, the country’s first ever GM, said in a tweet on Monday.

The All India Chess Federation congratulated Raja Rithvik for becoming a Grandmaster.

Rithvik, who earned his first GM norm in 2019, achieved his second and third norms in less than a month.

After gaining the second norm in the Skalica Open, the Indian won the third norm in the First Saturday GM tournament to fulfil the GM title requirements.

He touched the magical 2500 Elo mark in the fourth round of  the tournament after beating Vaclav Finek.