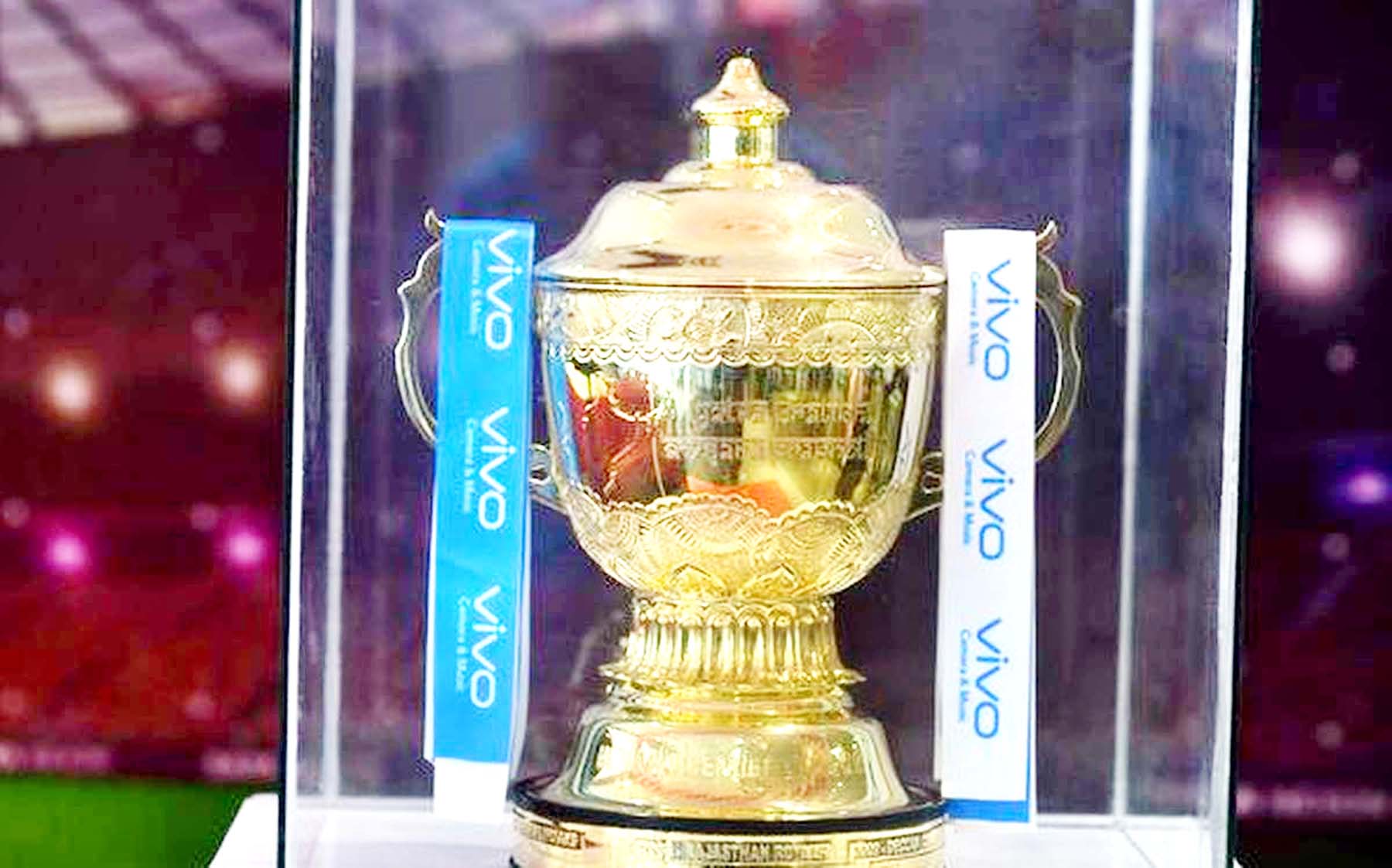 New Delhi, Mar 31:
No play, no pay. This could well be the fate of players, who have signed up for this year’s IPL, which has been postponed and seems unlikely to go ahead unless BCCI figures an alternate window later in the year, compromising a few bilateral commitments.
“The system of IPL payments is that 15 per cent is paid a week before the tournament starts. 65 per cent more is paid during the tournament. The remaining 20 percent is paid within a stipulated time after the tournament ends,” a senior official of an IPL franchise said.
“The BCCI has specific guidelines. Obviously, no player will be paid as of now,” he added.
In fact, the economic implications of a season without IPL could be huge, admitted BCCI Players’ body — the Indian Cricketers’ Association — president Ashok Malhotra.
He feels that even domestic players may have to accept pay cuts if losses run into thousands of crores amid the ongoing lockdown to combat the COVID-19 pandemic.
Right now, BCCI is looking at an alternate window as chances of a curtailed IPL in May look dim but nothing concrete has come out.
The country is currently under a 21-day lockdown till April 14 while IPL has been postponed till April 15. The pandemic has caused mayhem worldwide, killing over 37,000 people so far.
The economic upheaval caused by it has led to players of England and Australia to admit that they are bracing up for pay cuts.
Another franchise official clarified that the salaries of the players are not insured for a pandemic.
“We will not get any money from insurance company as pandemic is not covered in the clause. Each franchise has salary overheads ranging between Rs 75 to 85 crore. How can we pay if there’s no action,” he asked.
“From English Premier League, La Liga to Bundesliga, players are taking pay cuts. Also there is no certainty anywhere as to when things will get normal,” the official, who has been part of at least IPL 10 editions, added.
Both of them said in unison that BCCI needs to see what can be done even though they understand that the parent body stands to lose close to Rs 3000 crore.
“It’s not just the Dhonis and the Kohlis who will be affected. Surely they would feel the pinch but for many first-timers, the Rs 20, 40 or 60 lakh is serious life-changing money after all the hard work. Hope the BCCI has a plan in place,” he said.
BCCI treasurer Arun Dhumal, however, said that at present, there hasn’t been any discussion about pay cuts.
“There has been no discussion at all on pay cuts. IPL obviously is BCCI’s biggest tournament. But at this point, it is very difficult to do calculations and estimate losses. The calculations are complex and till office-bearers get together, we can’t say anything,” Dhumal said.
However, former India Test player Malhotra feels that one needs to be practical in understanding the situation. In case of domestic players, it might not be a pay cut but probably the much-awaited pay hike could be put on hold for some time.
“The BCCI earns its money from cricket. If cricket is not happening, where will the money come from? We have to be sensible here.
“So, it’s not just international cricketers but domestic players will also be affected. It’s not the board’s fault. This is an unavoidable situation,” Malhotra said. (PTI)