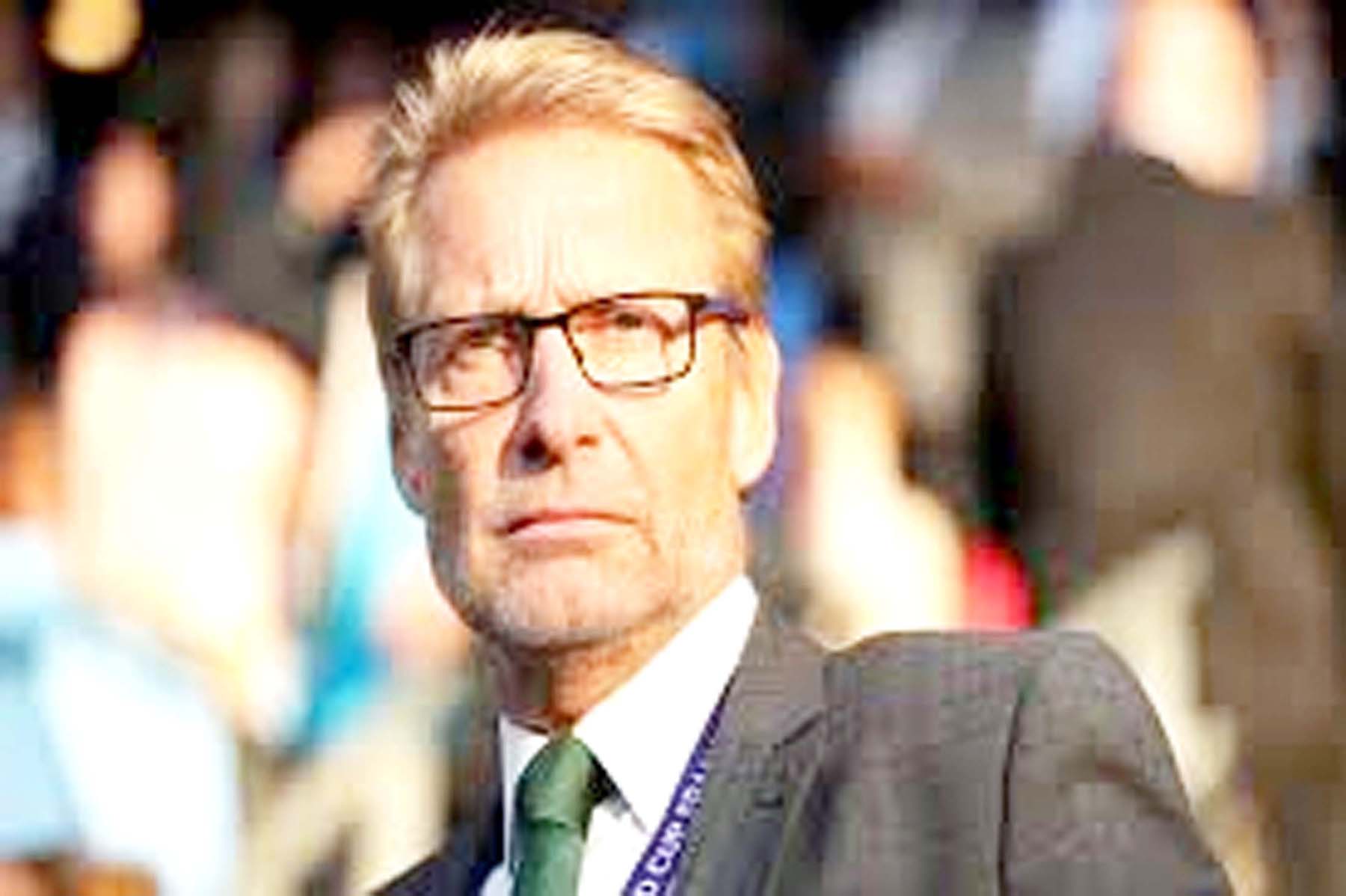 New Delhi, Mar 31:
Indian women U-17 World Cup football team’s Swedish coach Thomas Dennerby will leave for his home country from Goa tomorrow as the training of the players have been stopped due to the 21-day lockdown in the wake of the COVID-19 pandemic.
Dennerby and compatriot fitness coach Per Karlsson will fly back home on a flight arranged by the Swedish government for their citizens in India.
“Yes, head coach Dennerby is leaving for his home in Sweden tomorrow. There is no training now and the players have left for their homes,” All India Football Federation General Secretary Kushal Das told PTI on Tuesday.
The FIFA U-17 Women’s World Cup will be played in five venues in India from November 2 to 21.
The experienced 60-year-old Dennerby was appointed as the head coach of the Indian women’s U-17 World Cup team in November last year. He had guided the Swedish women’s national team to a third-place finish in the FIFA Women’s World Cup in Germany in 2011 and a quarterfinal spot in the 2012 London Olympics.
Dennerby also had a stint with the Nigerian senior women’s team during the 2019 FIFA Women’s World Cup in France. He also coached the side to the AWCON title in 2018.
Asked when Dennerby is likely to return to India, Das said, “He will come back once he is able to train the players.”
The 21-day lockdown began from March 25 and before that India had banned international commercial flights from March 22. It will continue till April 14.
Das had earlier said that the AIFF remained hopeful of staging of the women’s age group showpiece of FIFA despite the COVID-19 pandemic causing cancellation and postponement of sporting events throughout the world. (PTI)