NEW DELHI, May 21:
Prime Minister Narendra Modi today hosted India’s Deaflympics contingent which produced its best-ever performance in the event held in Caxias do Sul, Brazil, from May 1 to 15.
During his interaction with the athletes, Modi said the athletes have brought pride and glory to the nation.
“I will never forget the interaction with our champions who have brought pride and glory for India at the Deaflympics. The athletes shared their experiences and I could see the passion and determination in them. My best wishes to all of them,” Modi tweeted after hosting the athletes at his official residence.
“It is due to our champions that time’s Deaflympics have been the best for India!”
The event was alo attended by Sports Minister Anurag Thakur.
For the very first time, the Indian Deaflympics team finished amongst the top 10 nations in the event with 16 medals, a huge jump from just five in 2017.
In Brazil, the Indian contingent won in five of the 11 sporting disciplines. (PTI) 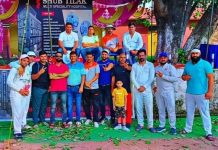 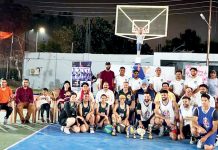 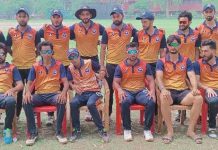 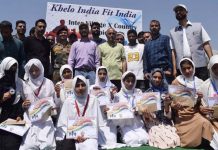 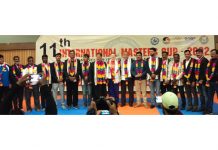 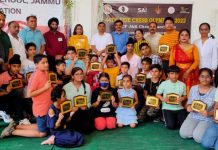 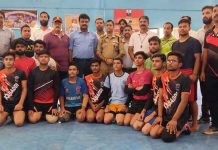 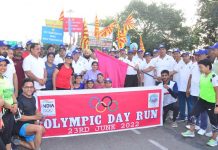 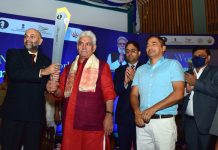 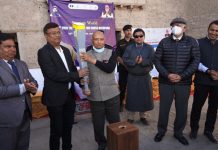