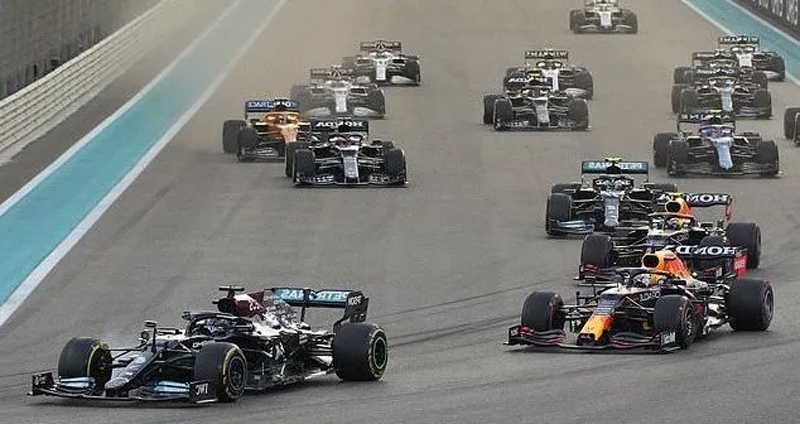 ABU DHABI,  Dec 16: Mercedes withdrew its appeal Thursday of the Formula One series finale in which Lewis Hamilton lost the championship to Max Verstappen.

Mercedes had filed two protests following Sunday’s race, but both were dismissed. Mercedes then asked for reconsideration at the International Court of Appeal.

Mercedes was protesting over the use of the safety car following a crash with five laps remaining in the Abu Dhabi Grand Prix. Hamilton had a nearly 12-second lead with Verstappen in second when the crash brought out the yellow flag.

Verstappen pitted for fresh tires while Hamilton stayed on track. The race resumed with one lap remaining.

Mercedes said Thursday, ahead of the season-ending gala in Paris later in the evening, that it decided with Hamilton not to move forward with the appeal. (AP)