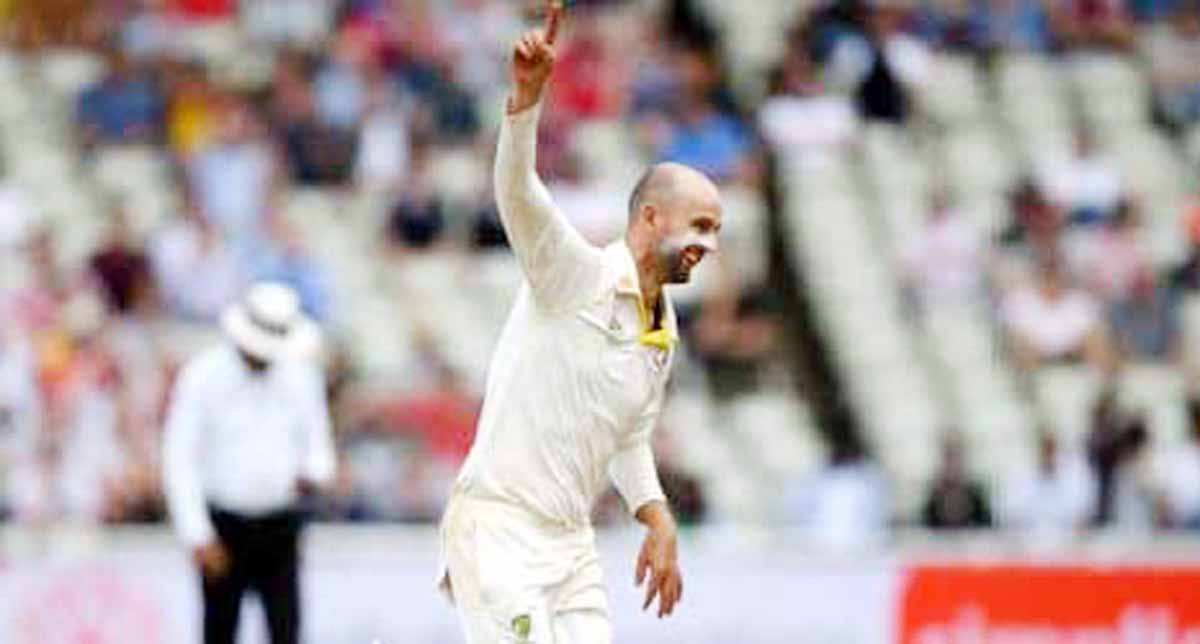 Nathan Lyon took six wickets as Australia thrashed England by 251 runs at their Edgbaston ‘fortress’ to win the first Ashes Test on Monday.
England, set a daunting 398 for victory, lost four wickets for 12 runs either side of lunch on the last day as they slumped to 97-7.
They were eventually dismissed for 146 in their second innings, with off-spinner Lyon taking 6-49 — a haul that included his 350th Test wicket — and fast bowler Pat Cummins 4-32 in the first match of the new ICC World Test Championship.
Victory gave Australia their first win at Edgbaston in any format since 2001– the last time they won an Ashes series in England — and ended England’s run of 11 successive wins at the Birmingham ground.
Australia were in dire straits at 122-8 in their first innings but were rescued by man-of-the-match Steve Smith’s 144, which lifted them to 284.
The star batsman then made 142 in the second innings of his comeback Test following a ban for his role in a ball-tampering scandal, with Australia captain Tim Paine declaring on 487-7 late on Sunday.
“I thought we were certainly up against it at that stage (122-8) but we had the best player in the world at the crease,” Paine said.
“We’re running out of things to say about Smithy. He’s probably the best Test batsman we’ve ever seen.”
Paine added: “Nathan bowled superbly but our three quicks took a lot of pressure off him at the other end as well.”
Smith, David Warner and Cameron Bancroft were all returning to Test cricket following ball-tampering bans and the trio were repeatedly jeered by spectators at Edgbaston.
“We know every Test we play in England, the crowd will be against us. I thought the guys handled themselves really well and we’ve come out on top,” said Paine.
No England batsman made more than No. 9 Chris Woakes’s 37 in their second innings and captain Joe Root admitted: “It is bitterly disappointing.
“Credit to Australia. They fought hard to get back in it. (Smith played) two brilliant innings.” (Agencies) 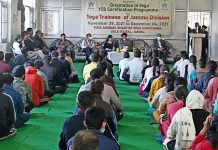 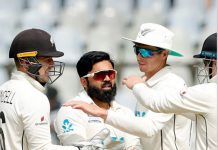 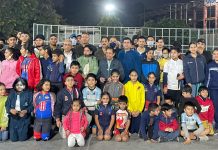 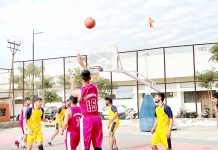 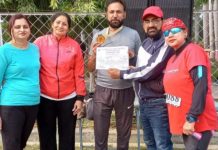 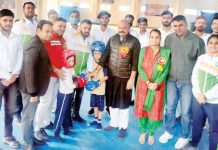 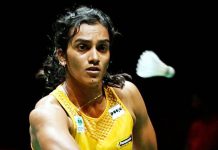 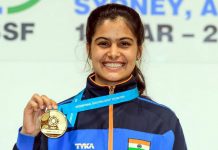