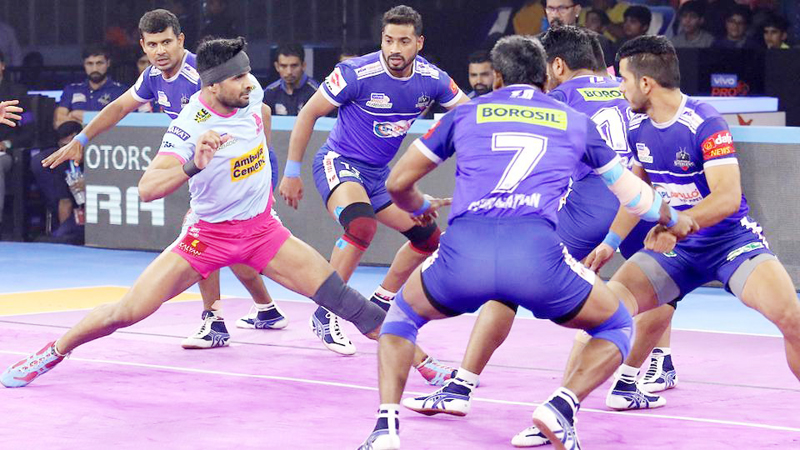 Deepak Niwas Hooda led by example as Jaipur Pink Panthers held the in-form Haryana Steelers to a 32-all draw in their Pro-Kabaddi League fixture at the Netaji Indoor Stadium today.
Eyeing a sixth successive win, Haryana Steelers got off to a solid start and led by four points at half time, but Hooda came up with 14 raid points from 22 attempts to help the Jaipur outfit salvage a draw.
In fact, Jaipur will rue their missed chances as they held a one-point lead with less than a minute left on the clock.
But a final minute blunder by Jaipur’s Sachin Narwal handed Steelers a point as they squandered a great opportunity move to the fifth spot.
At second place, Haryana now have 49 points, 10 less than Dabang Delhi from 14 matches, while Jaipur are outside top-six with 41 points.
The teams went into the match with contrasting forms as Haryana were on a roll with five wins, while Pink Panthers had lost four games on the trot.
Jaipur started the match brightly as Pink Panthers had to rely on Hooda’s raiding prowess and the captain secured seven raid points in the first-half.
The Pink Panthers inflicted an All-Out on the Steelers in the 16th minute to open a six-point gap.
Haryana bounced back with the help of raider Vikas Kandola who was ably supported by Prashanth Kumar Rai.
Kandola’s five-point raid in the dying minutes of the first-half gave the Steelers their first All-Out of the match and brought about a change in momentum.
The first half ended with Haryana leading Jaipur 18-14.
Haryana maintained their dominance in the second-half, with Vinay also taking up the raiding duties.
Pink Panthers’ lack of quality support raiders for Deepak Hooda hurt them badly as Haryana’s defence held firm.
Ravi Kumar picked up a High 5 for Haryana but Deepak Hooda produced a series of successful raids to make it three-point game going into the final minutes.
Hooda also secured a Super 10 and secured a personal milestone of 800 raid points in the process.
The Pink Panthers’ teamwork helped them clinch another All-Out with four minutes left on the clock to make it a nervous end to the match for both sides. (PTI) 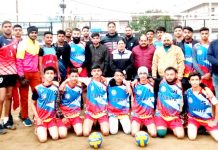 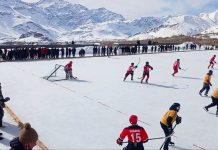 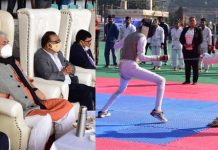 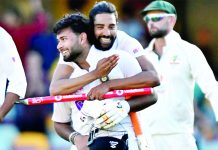 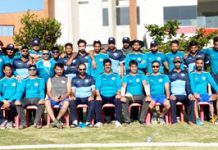 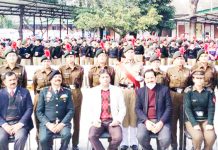 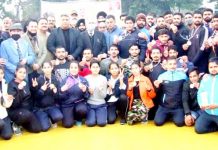 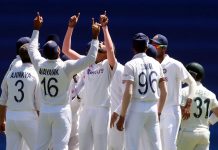 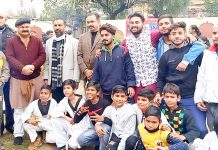 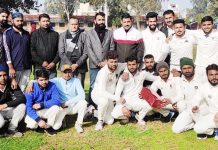 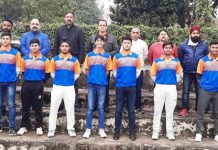 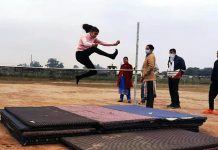