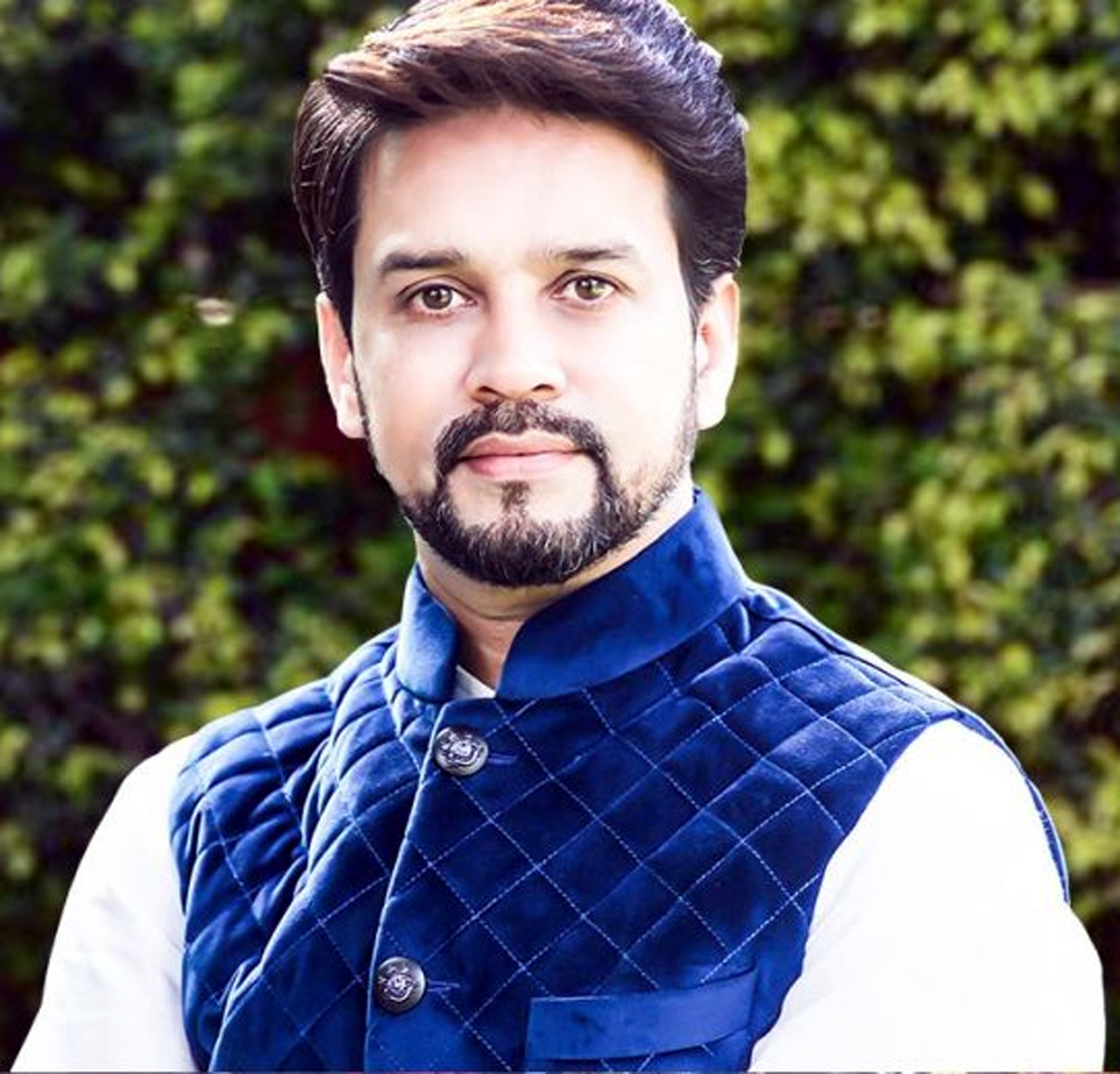 SHIMLA, Aug 9: Union Youth Affairs & Sports Minister Anurag Thakur on Tuesday said the country’s overall performance has improved in Commonwealth Games and “we are heading towards a new India.”

Thakur said this while interacting with the volunteers of Nehru Yuva Kendra Saghthan (NYKS) and the National Service Scheme (NSS) at Peterhoff here as a part of ‘Har Ghar Tiranga Abhiyan’.

A youth conference and dialogue program was organised by the NYKS, Ministry of Youth Affairs and Sports.

The Union Minister said that “India is performing well in the Commonwealth Games. We have done well in weight lifting to athletics and our overall performance has improved and India has won 61 medals and we also dominated Kenya in running events.”

India is growing stronger and better, he added.

India finished with 61 medals at the Birmingham Commonwealth Games, five less than their tally four years ago at Gold Coast.

Thakur, also the Union Information and Broadcasting Minister, interacted openly with the youth and got to know the views one by one from the volunteers of NYKS and the NSS and members of various youth circles.

He said that in the future also it will be his endeavour to organise such youth dialogue programmes across the country so that the views of the youth can reach the government.

Thakur urged the volunteers of Nehru Yuva Kendra Sangathan and the National Service Scheme to conduct a door-to-door tricolour campaign and called upon the youth to celebrate the Azadi ka Amrit Mahotsav.

He said India is celebrating 75 years of its independence and the country is in celebration mode. He said all the citizens should come forward and put national flags on their houses from August 13 to 15.