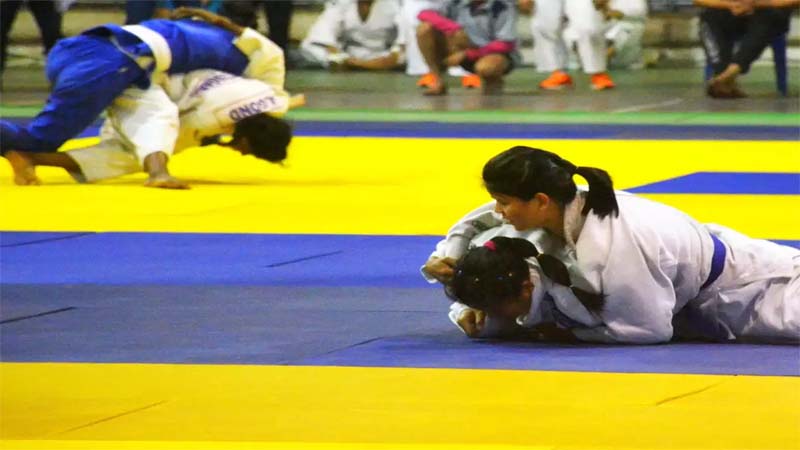 New Delhi, Jun 29: Two Indian judokas and their coach, who were embroiled in a controversy involving women athletes in Spain where they had gone for an exposure trip, have been given a “clean-chit” from the charges against them, a coach said on Wednesday.

The trio were called back on Monday from a month-long trip to Spain after it came to light that they were involved in an unsavoury and “severe incident” that involved women athletes from the host country.

“The women have given written submission that the Indians were not involved in the incident. So no complaint was raised against them. They’re flying back to India tomorrow (Thursday),” a SAI coach told PTI on conditions of anonymity.

The Judo Federation of India, which is run by administrator Justice Pankaj Naqvi, in a statement had said that the Indian athletes were involved in “some severe incident”, though it did not specify whether it was a brawl or something else.

“We have received a message from the Indian judo team in Spain. Some severe incident took place, therefore JFI is calling back the sports persons involved in this matter to India,” it had said.

A 30-member Indian contingent, including Birmingham Commonwealth Games-bound judokas, is currently at Alicante, Benidorm in Spain. It is their first exposure trip after the COVID-19 pandemic.

They participated in the Madrid European Open and will be part of the European international training camp. (PTI)