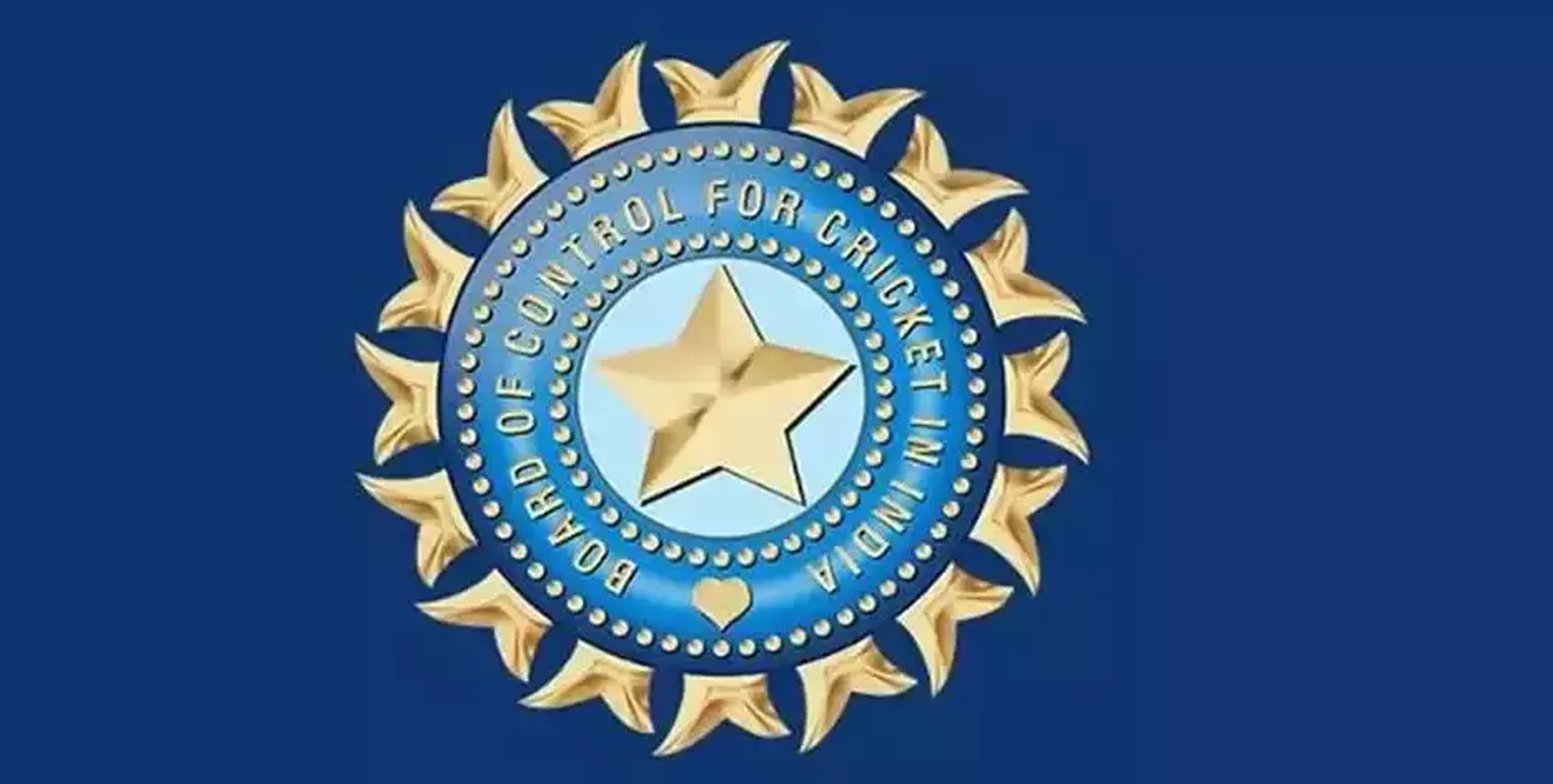 The series, which was originally scheduled to start with the three ODIs on July 13, had to be rescheduled after Sri Lanka’s batting coach Grant Flower and data analyst G T Niroshan tested positive for the dreaded virus on their return from the UK tour.

It also meant an extended quarantine period for the squad members.

While the tentative date that was originally being discussed was July 17, but Shah confirmed that it will start from July 18.

The three ODI matches will now be held on July 18, 20 and 23 at the Premadasa Stadium followed by the T20 Internationals, starting on July 25. The last two T20Is are set to be played on July 27 and 29, respectively, at the same venue.

“We understand that circumstances are extraordinary, but the BCCI would like to extend its full support to Sri Lanka Cricket (SLC) during these tough times for the smooth conduct of the upcoming series,” Shah said in a statement, issued by the BCCI.

“Our medical team is in constant touch with the team of doctors at SLC and together following all safety protocols that will help the series to get underway. We are confident that both nations will put up a spirited show in the days to come and we are in for some exciting cricket,” Shah assured.

Sri Lanka Cricket secretary Ashley De Silva expressed his gratitude towards BCCI for standing by them during hour of crisis.

“We are grateful to the BCCI for understanding the situation and agreeing to cooperate with us at this moment of time, as it has done on numerous occasions, during our long-standing relationship.”

Earlier in the day, a Sri Lankan player in one of the two bio-bubbles had tested positive for COVID-19 as the virus outbreak continued to rock the home team ahead of its white-ball series against an Indian team led by Shikhar Dhawan.

Weerakoddy wasn’t a part of UK-returned team. That team is still in isolation post Flower and Niroshan’s positive cases.

The latest positive case came from a separate bubble of 13 players.

The group of players are training separately even as the virus outbreak forced a postponement of the series by five days after the home team’s batting coach Flower and data analyst Niroshan have contracted the virus.

According to a report in the website, Weerakkodi was with the 15 senior cricketers, who were training here while staying at the Cinnamon Grand Hotel in Colombo.

The report further stated that Weerakkodi, along with Bhanuka Rajapaksa and several other cricketers, were sent to Dambulla on Friday night to play practice matches ahead of the India series.

The squad staying at Cinnamon Grand also includes Asela Guneratne, Angelo Perera and Bhanuka Rajapaksa, and all of them will now have to undergo quarantine.

There is another group of 26 cricketers putting up in a separate bubble in Dambulla, and SLC said that they are all fine.

As per the original schedule, the series was to start with the ODI leg on July 13, followed by matches on July 16 and July 18. The T20I games were scheduled for July 21, July 23 and July 25.

The second-string Indian team, being led by Dhawan with Rahul Dravid as chief coach, has completed its hard quarantine and has been training in Colombo.

Sri Lanka’s squad had faced an anxious wait for the results of their RT-PCR tests on returning home from the UK, following a COVID-19 outbreak in the England squad after the final match of their tour in Bristol on Sunday.

The Lankans have been in a bit of turmoil even otherwise with a dispute over contracts and an ongoing inquiry into bio-bubble breach by three players during the England tour adding to their woes.  (PTI)