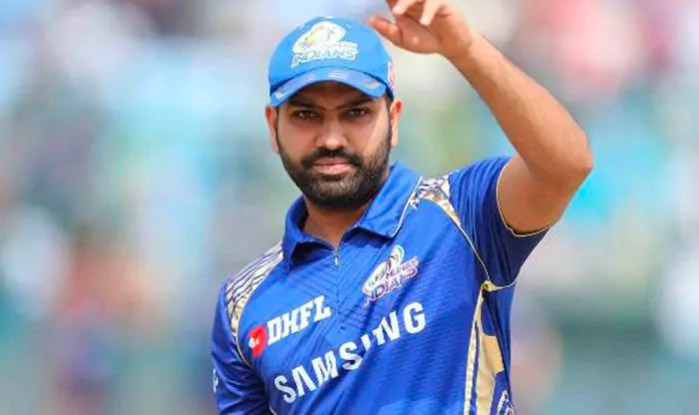 Lauderhill, Aug 6: Rohit Sharma maintained his unbeaten record as captain in bilateral T20Is after India made short work of West Indies by 59 runs to take an unassailable 3-1 lead in the five-match series here today.
It was a perfect weekend for the NRIs in and around Florida, as India first scored 191 for 5 with useful knocks from Rishabh Pant (44 off 31 balls) and skipper Rohit Sharma (33 off 16 balls), and a cameo from Axar Patel (20 not out off 8 balls).
On a ground where the highest successful run-chase by any team is 98, a target of 192 was simply out of question, and the West Indies innings folded for a lowly 132 in 19.1 overs.
While Brandon King (13) and Kyle Mayers (14) started the chase on a bright note, hitting Bhuvneshwar Kumar for three boundaries in the opening over, things went downhill from that point.
Saturday happened to be the day when Bhuvneshwar’s new-ball partner Avesh Khan (2/17 in 4 overs) was ready to shed his tag of being profligate with a couple of fine spells.
The delivery that got King stopped on him and the result was an easy return catch.
One drop batter Devon Thomas (1) wanted a move-on and Avesh’s fuller delivery didn’t hit the middle of his bat, and the resultant skier was easily taken by Deepak Hooda to complete one of his three catches.
Nicholas Pooran (24 off 8 balls) looked in ominous touch with three monstrous sixes before Mayers sold him a dummy, retreating back on a non-existent single and he was stranded mid-pitch when Pant whipped the bail.
While Axar Patel (2/48 in 4 overs) got a bit of pasting, he removed Mayers and Rovman Powell (24 off 16 balls), both holing out in the deep.
Arshdeep Singh (3/12 in 3.1 overs) then put the brakes and it became a walk in the park by the time the back-10 started. Ravi Bishnoi also utilised the opportunity with steady figures of 2 for 27 in 4 overs.
Put into bat, Pant and skipper Rohit missed out on big knocks but made useful enough contributions to propel India to 191 for 5.(PTI)

Rohit and Pant were the main contributors while Axar struck some meaty blows towards the end to finish unbeaten on 20 off 8 balls.
Sanju Samson was more subdued during his 30 not out off 23 balls, often failing to find the boundaries, which prevented India from reaching 200.
For West Indies left-arm pacer Obed McCoy, cricket indeed turned out to be a great leveller as he was smoked for 66 runs off his 4 overs only a week after he had taken a career-best six-wicket haul in the second ODI. It was the most expensive spell by a West Indies bowler in T20Is.
Rohit’s new approach in powerplay might not have produced many big knocks save a half-century but he is certainly showing the way with positive intent upfront.
McCoy went for three sixes and 25 runs in an over. In those three, Rohit had a couple of maximums — a pull over deep mid-wicket and a flat one over long-off.
The one that got him maximum cheers was a slog swept six off Akeal Hosein (1/28 in 4 overs), but the very next delivery, which was a tad slower and the length slightly shorter, brought about his downfall.
But Rohit’s 33 in a stand of 53, in less than five overs, set the tone and gave other batters time and confidence to go after the bowling.
The tendency to preserve wickets and then go after bowling, which has been a bane of Indian T20 teams of the recent past, isn’t visible anymore.
The cushion of the strike-rate gave Pant and Deepak Hooda (21 off 19 balls) close to six overs to produce a 47-run stand, which was the launch-pad for the final flourish from Axar. (PTI)