New Delhi, Jan 15: India’s seven-wicket loss to South Africa in the series-deciding third Test has cost them a top four spot as Virat Kohli and his men slipped to the fifth position in the World Test Championship standings.
India, the runners up of the inaugural edition of the WTC, are currently placed fifth in second cycle with a 49.07 percentage of points won (PCT), which is taken into account rather than the points earned.
India have played nine Tests in the second cycle of WTC, winning four, losing three and drawing two. They have 53 points, the highest among all teams so far.
After the second Test India were in fourth position with 55.21 PCT and South Africa were one slot behind with a PCT of 50.
But the win in the Newlands Test has helped South Africa (66.66 PCT) rise to the fourth spot.
Currently, Sri Lanka leads the standings with a 100 PCT followed by Australia (83.33) and Pakistan (75).
Reigning champions New Zealand, who drew a two-match series with Bangladesh at home earlier this week, are placed sixth with a PCT of 33.33. (PTI) 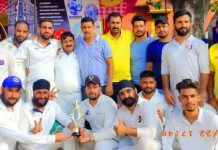 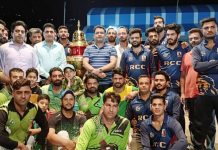 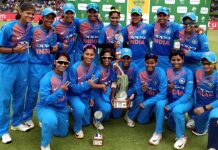 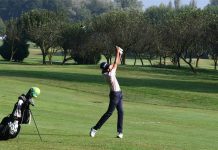 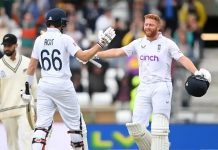 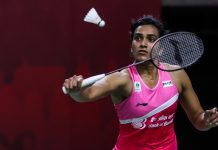 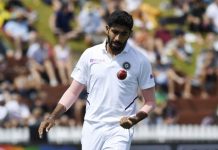 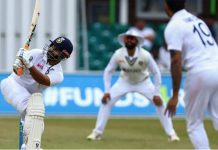 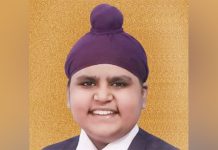