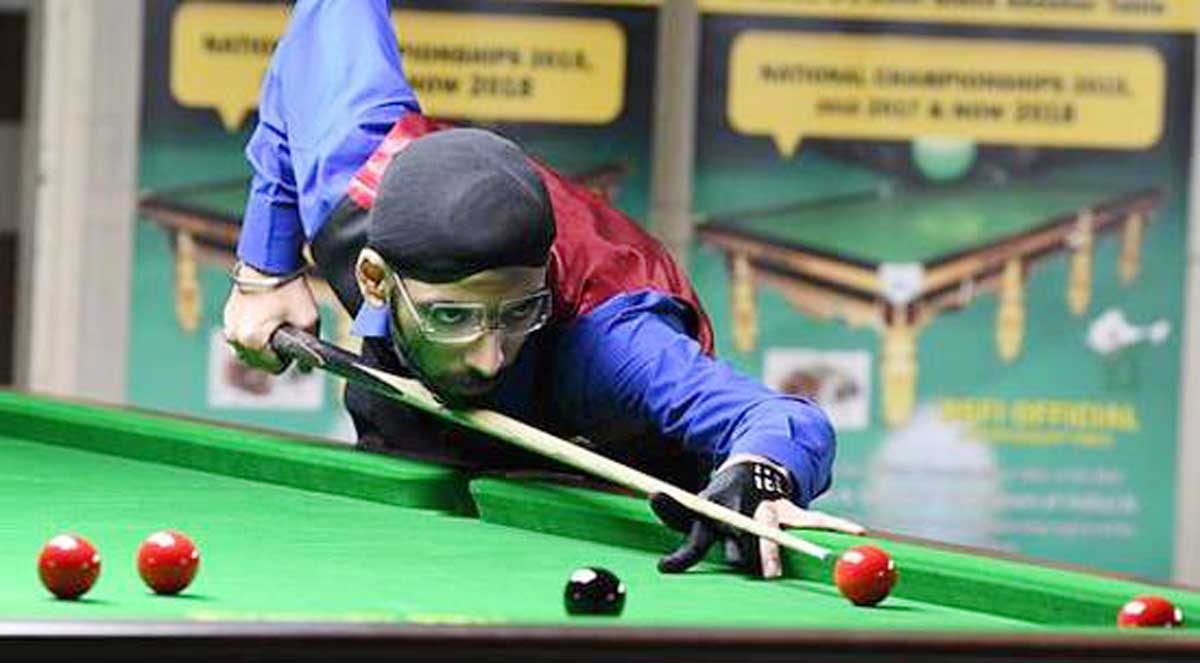 Malkeet Singh played the match of his life under pressure to clinch the deciding frame against Pakistan 2 and a berth for the Indian team in the final of the Asian Team Snooker Championship here on Friday.

The semifinal against Pakistan 2 was as a roller-coaster ride from the get go. Pakistan’s Muhammad Majid Ali got the better of Pankaj Advani in the opener.

However, it was Malkeet who saved the day twice, first by drawing parity against Mohammad Bilal in the second singles frame, going into the doubles at 1-1. In the 4-way encounter, Pakistan took the frame away from the Indians in a close affair.

The reverse singles were both must-wins for India. Pankaj salvaged his day on a personal level by piecing together a fine 58 break against Bilal to enforce the decider.             Malkeet, for the second time, grabbed the match from the jaws of defeat. In the first ten minutes of the decider, the Indian had appeared to have given up in the fifth and final frame when Pakistan took a 43-1 lead but a rare opening gave the Indian a new lease of life. With the help of a couple of 20-plus breaks, Malkeet took the lead and the scoreline read 51-43.

Pakistan’s Ali took advantage of a regulation yellow pot missed by his opponent only to miss the blue and leave it on for the Indian.

After potting the blue, Malkeet planted a match-winning snooker on the pink behind the black. With 3 re-spots, Malkeet secured the frame and match as the lead went beyond Ali’s comfort zone. Pankaj and Malkeet won a hard-fought semifinal to set up a final with the other Pakistani unit, Team 1. PTI 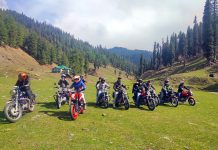 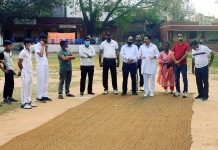 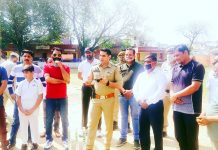 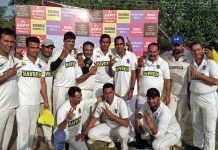 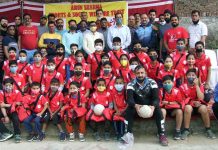 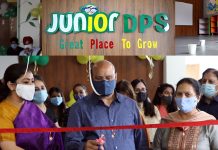 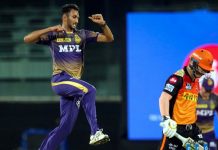 Most of J&K players seal berth in different teams 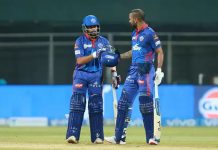 New Film Policy for Jammu and Kashmir to be unveiled in 10 days: LG...