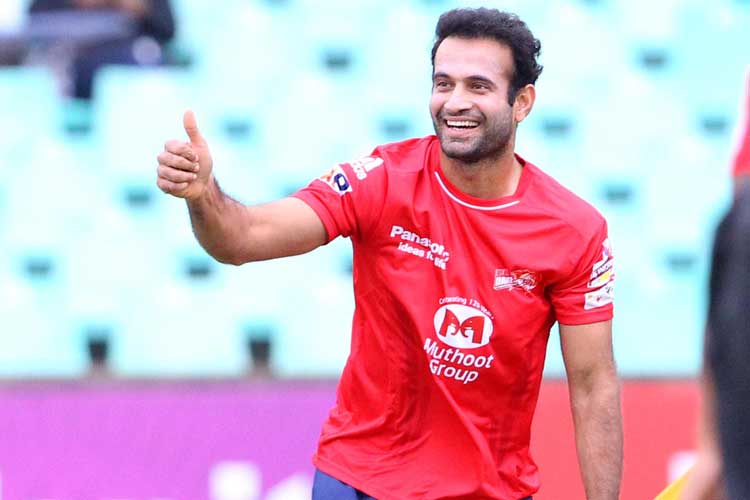 Former India all-rounder Irfan Pathan today said he hasn’t confirmed his availability in any franchise-based T20 league at this stage, refuting reports that he could participate in the inaugural Lanka Premier League (LPL) starting August 28.
A report in ESPNcricinfo had stated that “Pathan is among 70 foreign players to have shown interest in playing the Lanka Premier League (LPL)” and his name will be “put in a player draft unless one of the five franchises choose him to be a marquee player.”
However, Pathan, who announced his retirement in January this year, said he is not available at the moment.
“I wish to play T20 Leagues around the world in future, but at this stage I haven’t confirmed my availability in any Leagues,” Pathan wrote on his twitter handle.
The 35-year-old has played for Chennai Super Kings, Delhi Daredevils, Kings XI Punjab, Rising Pune Supergiants and Sunrisers Hyderabad in the Indian Premier League.
The Baroda allrounder has played 29 Tests and 120 ODIS and 24 T20Is for India, taking over 300 wickets. He has also scored more than 2500 runs, including a hundred and six fifties in Tests.
The 23-match LPL will be played on the four international venues of R Premadasa International Cricket Stadium, Rangiri Dambulu International Cricket Stadium, Pallekele International Cricket Stadium and Suriyawewa Mahinda Rajapakse International Cricket Stadium.
Five teams named after the cities of Colombo, Kandy, Galle, Dambulla and Jaffna will participate in the League. (PTI)