ABU DHABI, Oct 26: Rajasthan Royals’ star England all-rounder Ben Stokes is hoping that his swashbuckling return to form with a hundred would not just rejuvenate his side but also give some happiness to his family as it copes with his father Ged’s battle with brain cancer.
Rajasthan rode on a blistering 107 by Stokes and an equally aggressive 54 by Sanju Samson to overhaul a 196-run target set by defending champions Mumbai Indians with 10 balls to spare on Sunday. The duo forged an unbeaten 152-run stand for the second wicket.
“It’s a bit difficult at the moment, things are a bit tough back at home, hopefully, this will give them some happiness,” Stokes told official broadcaster ‘Star Sports’ in the post-match presentation.
Stokes, who missed the early part of the tournament to be with his father in New Zealand, said he was relieved to finally come to the party after a sluggish start in the opening role.
“Sort of bittersweet to be honest – it took so long to get one for the team. I would have preferred to get this form two or three games before when we weren’t relying on other results to get us through to the qualifiers,” he said.
“Came into the game with a lot more confidence than the other games. Nice to spend some time out in the middle and finish the game off. The ball was coming on nicely – be it short or full.”
Rajasthan Royals skipper Steve Smith described the partnership between Stokes and Samson as “sensational” and said the eight-wicket win was just the kind of result they needed to get their IPL campaign back on track.
“Very pleased, that’s what we were crying for, two of our experienced players… take the game deep and the way I think those two (Stokes and Samson) finished it off today and played was sensational, so very pleased,” Smith said.
“I thought that partnership with him (Stokes) and Sanju was sensational,” added the Australian.
Smith said that his team was lacking match-winning contributions from experienced players, which it finally got against Mumbai.
“I hope our batters from tonight take a bit of confidence and momentum into the next game.
“That is what we have lacked, our experienced players going on to make match-winning contributions and getting the team close to home or home, as they did tonight, so I thought the guys did a fantastic job and hopefully we can take that into the next two games,” he said.
Losing skipper Kieron Pollard conceded that Mumbai were unable to contain the destructive duo of Stokes and Samson.
“Sometimes in life you have to do that (say well played to the opposition). They batted fantastically well. But 195/5 at half-time, I thought Hardik brought us back into the game, but well played to Stokes and Samson,” said Pollard.
“We got a couple of early wickets but were not able to capitalise on that. When you play a game of cricket, someone has to win and someone has to lose and we ended on the losing side this time around,” added the West Indian. (PTI) 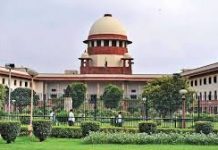 Plea for contempt action: SC asks petitioner to include name of cop accused of assaulting judge 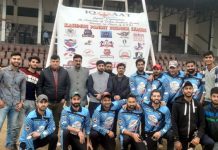 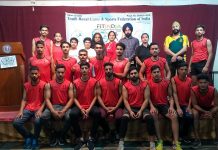 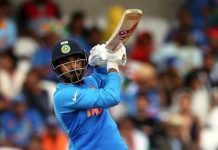 I am blessed with certain skills and power-hitting is not one of them: Rahul 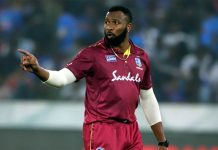 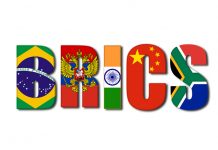 Sports minister: Australian Open “most likely” to be delayed

No such thing as big three; both bilateral and ICC events important: New chairman Barclay