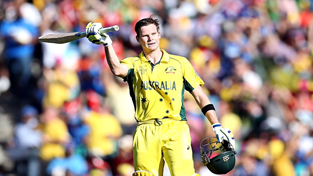 London, Aug 18:
Australia’s Steve Smith has been ruled out of the last day of the second Ashes Test with concussion against England at Lord’s, saying he felt “groggy” today morning.
Smith was felled when a Jofra Archer bouncer struck his neck on Saturday.
“I started to feel a little bit of a headache coming on last night as the adrenaline got out of my system but I was able to get a good night’s sleep in, but I woke up feeling a bit groggy and with a headache again,” Smith said.
“I had some tests done and then some further assessments deemed to be a mild concussion, so I’ve been ruled out of this Test match unfortunately.”
The series is the first being played under the International Cricket Council’s new concussion substitute regulations, part of the inaugural World Test Championship.
These allow players who have suffered head or neck injuries to be replaced fully by a substitute, who was previously restricted to fielding alone.
Marnus Labuschagne, on the field as 12th man when play resumed Sunday, became the first concussion substitute in Test history after Australia’s request was approved by match referee Ranjan Madugalle.
There are doubts whether star batsman Smith will feature in the third Test at Headingley starting on Thursday, with an Australia team spokesman saying “the short turnaround is not in his favour”.
Smith was hit by an Archer bouncer when on 80 on Saturday and retired hurt.(Agencies) 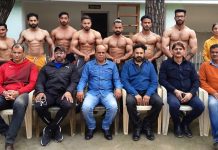 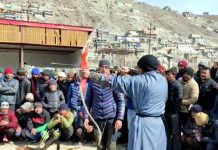 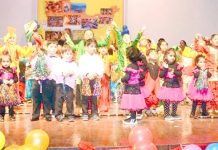 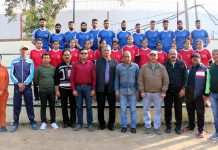 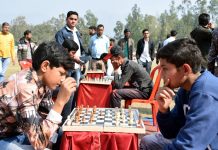 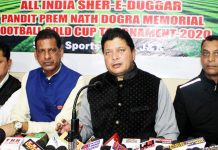 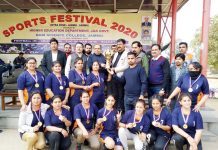 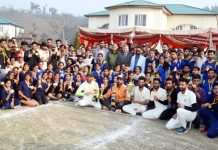