Excelsior Sports Correspondent
JAMMU, Feb 12: Dedicating the newly constructed Gym to girl students, former Minister, Sat Sharma inaugurated the Open Gym at Government Girls Higher Secondary School, Rehari Colony along with Councillor Ward-24, Anu Bali, here today.
The inauguration was done in the presence of School Principal Tahira Praveen, District General Secretary BJP Karan Sharma and several others including local residents, staff of School and political activists of the area.
Speaking on the occasion, Sat Sharma said that it was a dire requirement as it will cater with the requirements that are required to maintain physical fitness. “Earlier, the ward, especially the School, did not have any place where girls could go for leisure and physical activities and now it is equipped with the latest techniques which can be used by the future of our country,” he said.
He stated that under the leadership of PM Modi, the Government is committed to channelize the energy of youths in the right direction through the promotion of sports. He said that the Government is already ensuring a robust and top-notch sports infrastructure in J&K to produce champions for national and international events.
Anu Bali said that the Government is also leaving no stone unturned to make J&K a hub of sports in the country. She also talked about the massive development done in her Ward in the last three years and also talked about works to be taken up here.
Babu Ram Jandiyal, Sanjay Bhat, Rajan Gupta, Rohit Gupta, Bhushan, Madan Pandey, Amit Dutta, Arun, Rajesh Slathia and many others were also present during the event. 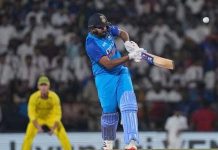 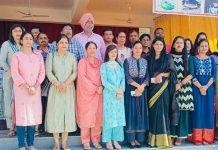 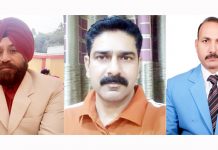 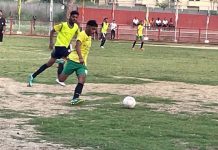 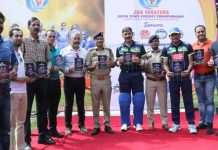 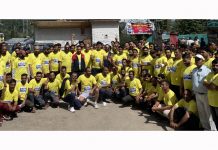 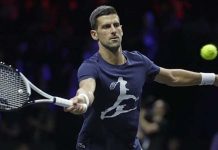 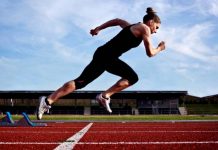 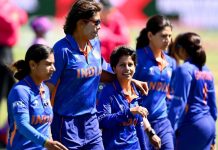