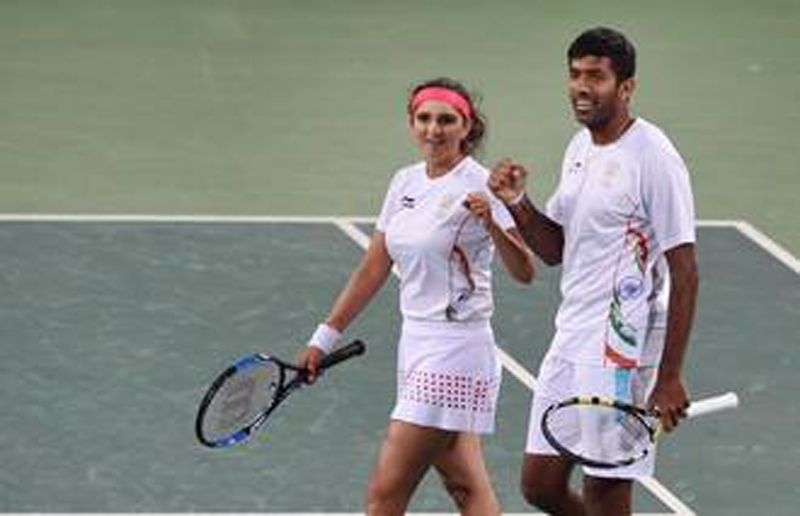 The decision to include quartet for support under TOPS was taken at a meeting of the Sports Ministry’s Mission Olympic Cell after receiving a request from the All India Tennis Association (AITA).

Besides, the MOC also approved Rs 3.62 lakh to teenage archer Manjiri Alone for purchase of a recurve bow set.  She won bronze in the 2021 World Archery Youth Championships in Wroclaw, Poland in August last year.

The MOC also sanctioned a proposal worth Rs 4.31 lakh for para pistol shooter Singhraj Adhana, who won a silver and a bronze in the Paralympic Games in Tokyo, to stay and train at the Karni Singh Shooting Ranges from February 10 to March 25.

According to a statement issued by SAI, coach JP Nautiyal, who is already with Manish Narwal in the Tughlakabad range, will extend his stay by 10 days to assist Singhraj Adhana.