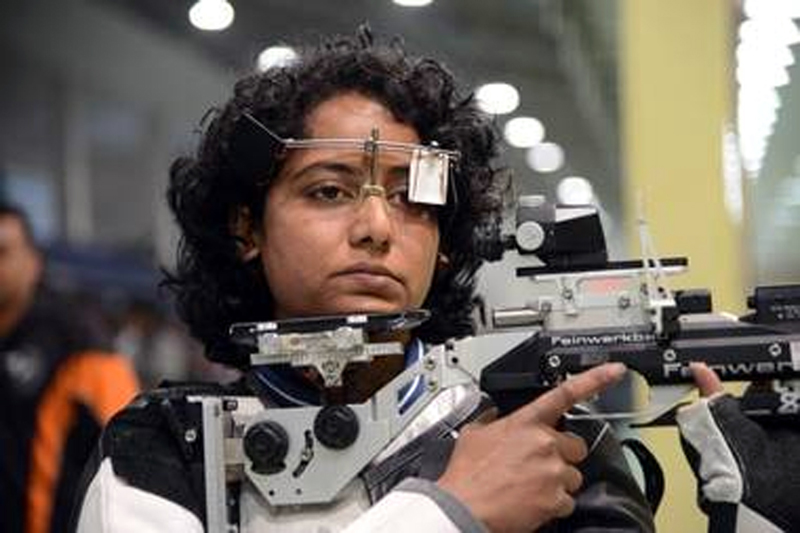 Zanane, who was a national record holder in 10m air rifle event, took to coaching and was honoured with the Shiv Chhatrapati Sports award by the Maharashtra government.

The shooter, who was diagnosed with cancer during the Nationals in Kerala two years back.

The National Rifle Association of India paid tributes after she passed away due to disease.

“The National Rifle Association of India condoles the untimely sad demise of our international shooter and a Coach – Ms Pournima Chinmoy Zanane, at a very young age.”

“Ms Pournima Zanane was an Air Rifle shooter and took part in many international competitions as Pournima Gawahne. At a later stage, she started coaching shooters and also coached the Sri Lankan team,” it said in a statement. (UNI)