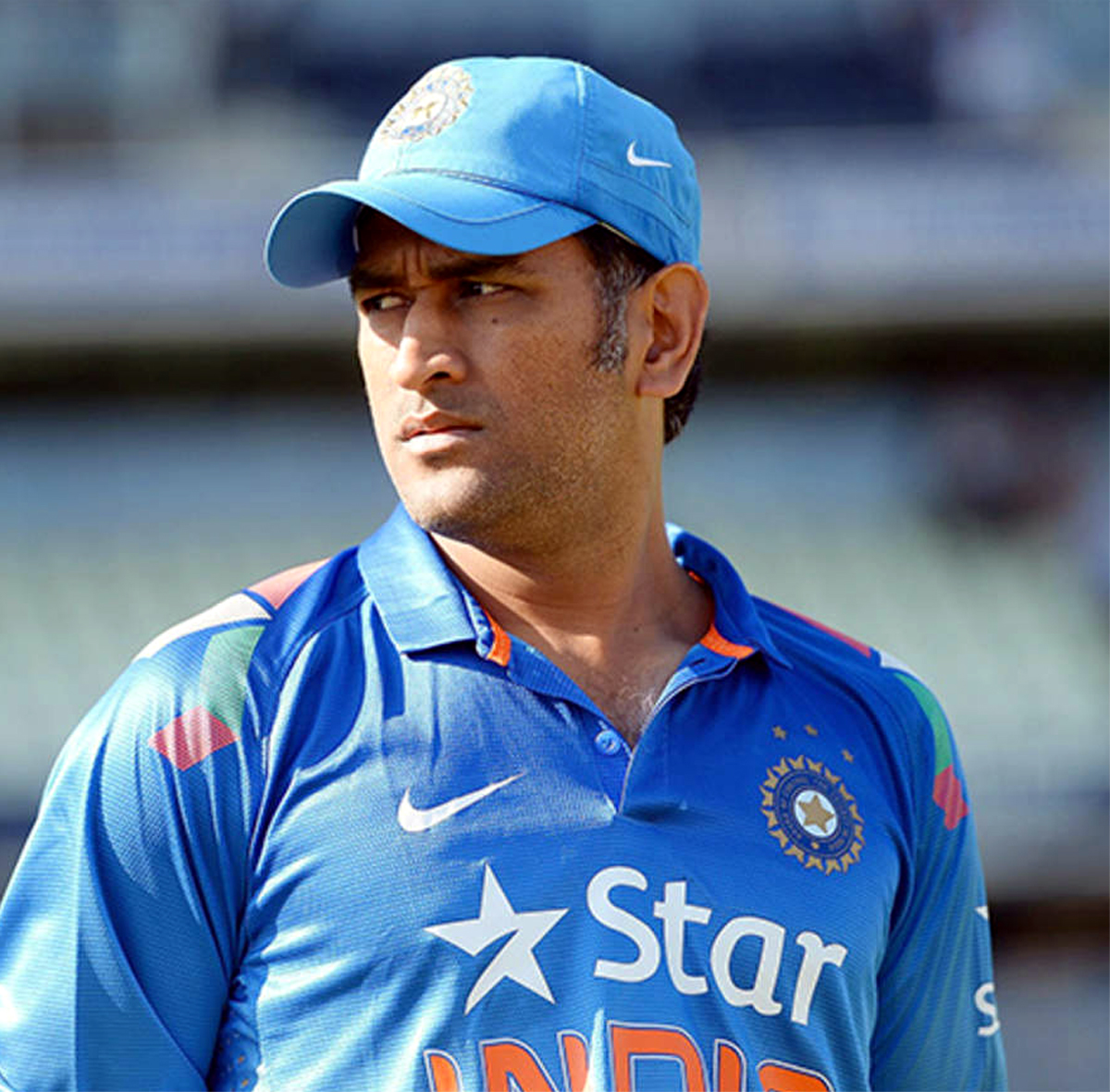 Chennai, Aug 14: Enigmatic former India skipper Mahendra Singh Dhoni and some of his Chennai Super Kings teammates arrived here on Friday for a short training camp ahead of the IPL in UAE, where the World Cup-winning star will make his eagerly-awaited return to competitive cricket after a prolonged sabbatical.
Apart from Dhoni, others who have reached the city for the week-long camp beginning on Saturday at the M A Chidambaram stadium are Suresh Raina, Deepak Chahar, Piyush Chawla and Kedar Jadhav.
“Thirteen or 14 of the 16 Indian players will be part of the camp, including MS. Since they came after undergoing COVID-19 tests, their next test will be 72 hours before leaving for the UAE on August 21. They will start training from tomorrow,” a CSK official told PTI.
The three-time IPL champions posted pictures of Dhoni and other players arriving in Chennai on their social media page.
Dhoni has not played since India’s semifinal exit from the ODI World Cup last year in July and his comeback is a highly anticipated sub-plot of this year’s IPL, which starts on September 19.
All the players, except all-rounder Ravindra Jadeja, are expected to participate in the camp.
A CSK official said Jadeja would be missing training owing to personal reasons and would join the squad before its departure the tournament venue.
All the players would be subjected to two tests here and only if they return negative for coronavirus, they would be allowed to fly to Dubai, the official added.
The franchise has picked eight net bowlers from Tamil Nadu and they will also travel with the side to the UAE.
The Dhoni-led CSK had organised a camp from March 2 ahead of the originally scheduled March 29 start of the event before it was suspended owing to the coronavirus pandemic.
Dhoni had trained during that two-week camp which attracted a few thousand fans too.
However, spectators will not be allowed inside the stadium to watch the CSK players train now.
The CSK practice sessions have been fan magnets, attracting thousands in the past.
The camp was planned after the Tamil Nadu government gave the nod to use the facilities at the MAC with restrictions being eased gradually even though the case load of the state has surpassed the 3 lakh mark. (PTI) 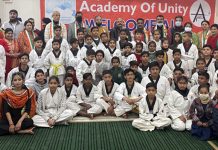 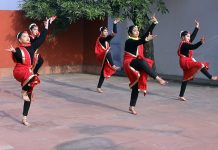 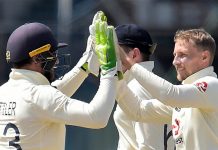 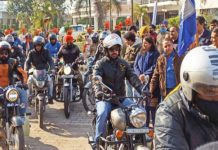 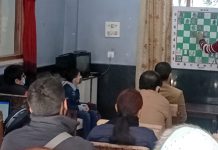