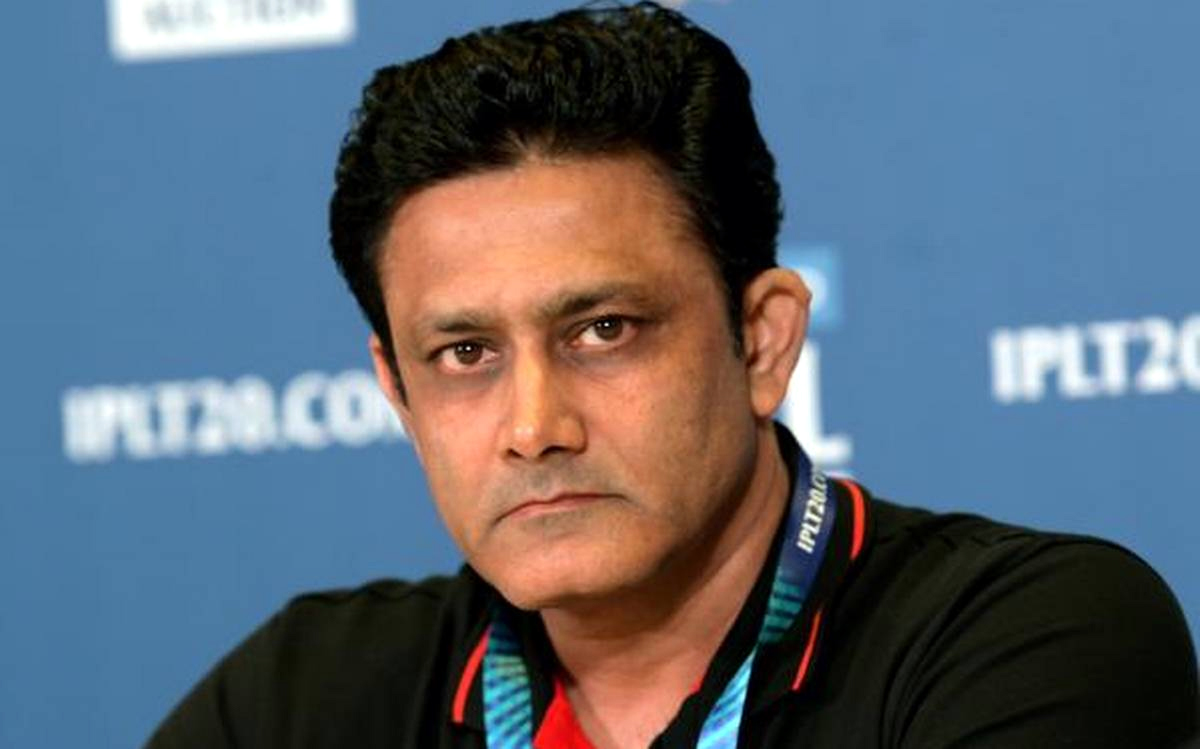 NEW DELHI, Aug 1: Former captain Anil Kumble says pulling out of the 2007-08 Australia Tour following the controversial Sydney Test could have been an “acceptable” option but his side continued the series to set an example by winning the remaining matches under trying circumstances.
The Sydney Test in January 2008 was marred by the infamous Monkeygate scandal where off-spinner Harbhajan Singh was handed a three-match ban by the ICC for allegedly racially abusing Andrew Symonds.
India had appealed against the decision and there were also talks about a possible pulling out of the Tour.
Harbhajan was eventually let off with a fine of 50 per cent of his match fees by New Zealand High Court judge John Hansen.
“You know as a captain you’re generally tuned to take decisions on the field. Here I was faced with something, which was off the field, to take a decision in the larger interest of the game,” the legendary spinner told R Ashwin in his Youtube show ‘DRS with Ash’.
The 49-year-old Kumble, the country’s highest Test wicket-taker with 619 scalps from 132 matches, also made it clear that he felt Harbhajan was “wronged” by the decision of the ICC.
“We had to obviously be together as a team but the challenge was that there was a lot of talk about the team wanting to come back at that point in time, and leave the tour and come back. Yes, you know, probably (people) would have accepted that the Indian team was wronged and that’s why they came back.”
There were also quite a few poor umpiring decisions, specially in the Sydney Test which went against India. Umpire Steve Bucknor, who was officiating the Test, recently accepted the errors.
India had lost the first Test by 337 runs and second Test by 122 runs but went on to win the third Test by 72 runs in Perth and the fourth and final Test in Adelaide ended in a draw.
Kumble said: “I think as a captain, or as a team, we had gone there to win the series. Unfortunately, with the first two results not going our way, the best result could have been a drawn series because two more Test matches remained and I just wanted to rally around the team.
“We got around as a unit and then we sort of took a decision to continue and make sure that we go on and win the next couple of matches because that would be the best message that we can give back our fans.”
Kumble had led India in 14 Tests, winning three, losing six and drawing five times after taking over the reigns from Rahul Dravid in 2007. He is the world’s all time third highest Test wicket-taker in an illustrious career between 1990 and 2008.(PTI)