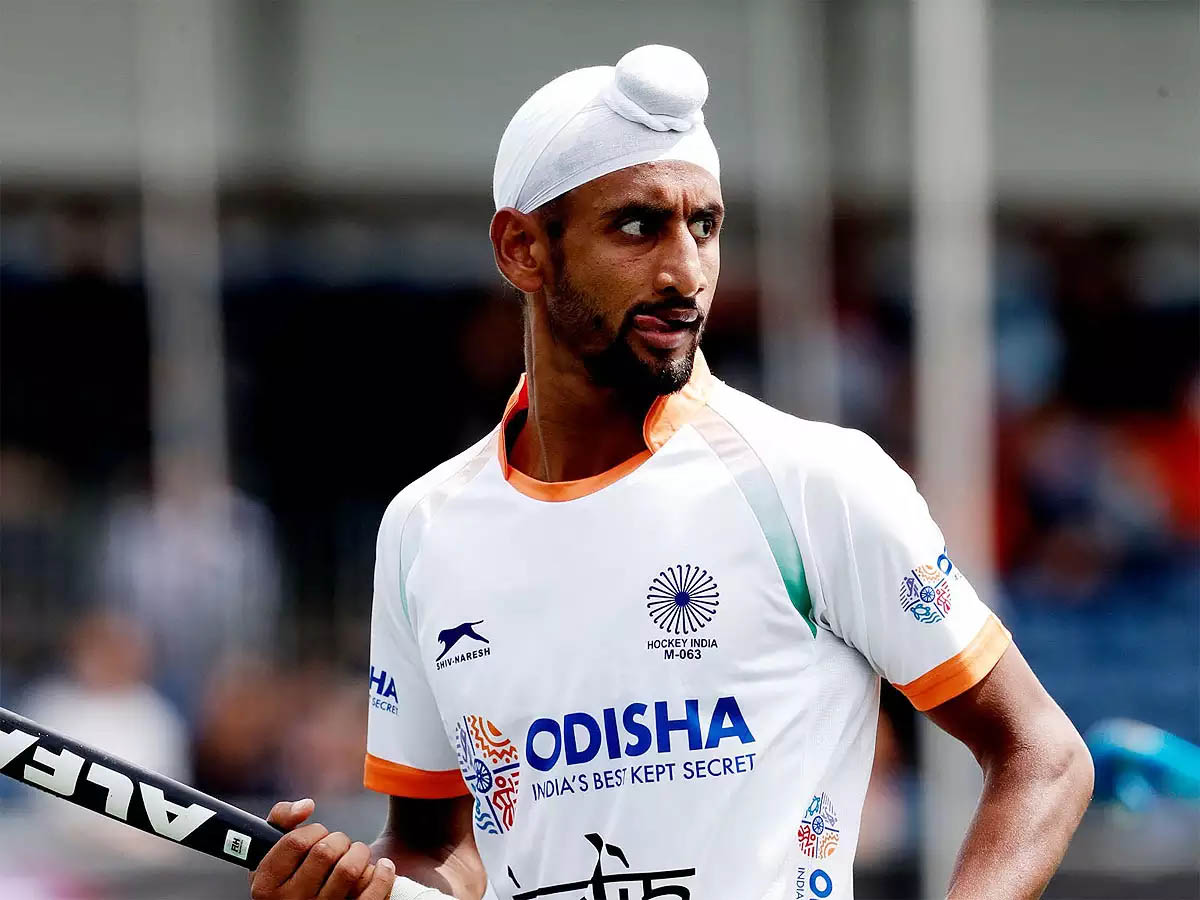 NEW DELHI,  Aug 11: Indian hockey team forward Mandeep Singh, who tested positive for COVID-19, has been admitted to a hospital in Bengaluru after his blood oxygen level dropped but his condition is stable, the Sports Authority of India (SAI) said on Tuesday.

“During night monitoring of vitals on August 10 (Monday) it was found that Mandeep Singh’s blood oxygen level was dropping below normal which indicated that he is moving from mild to moderate severity of COVID,” the SAI said in a statement.

“SAI authorities on campus took an immediate decision to shift him to SS Sparsh multispeciality hospital as a precautionary measure. His condition is currently stable,” added the statement.

The 25-year-old has played 129 games for India and scored 60 goals so far. He was a part of the gold-winning team at the 2018 Asian Champions Trophy.

According to SAI, the players contracted the disease, in all probability, while travelling to Bengaluru from different parts of the country after a month-long break.

Their vitals are being checked four times everyday, the SAI stated.

More than 22 lakh people have been infected by the virus in India. The country has recorded over 45,000 deaths due to the dreaded infection so far. (PTI) 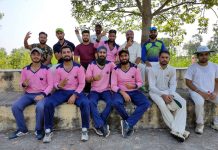 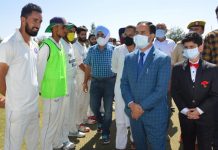