Excelsior Sports Correspondent
JAMMU, Jan 10: Colonel Ranveer Jamwal from Jammu & Kashmir, who has the distinction of scaling Mount Everest three times, has succeeded in summiting Mount Vinson in Antarctica despite windy and adverse conditions.
The Army Officer summitted the peak at 1700 hours on January 4, 2019.
Earlier, Ranveer had had the honour of first reaching the summit of the world’s highest peak at 8,848 metres on May 25, 2012, second time on May 19, 2013 and third time on May 19, 2016.
It is pertinent to mention here that son of a Havaldar, Jamwal had joined the Army as a jawan in the Dogra Regiment. With sheer hard work and dedication, he made it to the Army Cadet College (ACC) and then was commissioned in the Jat Regiment as an officer. 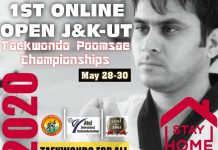 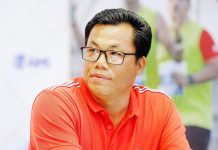