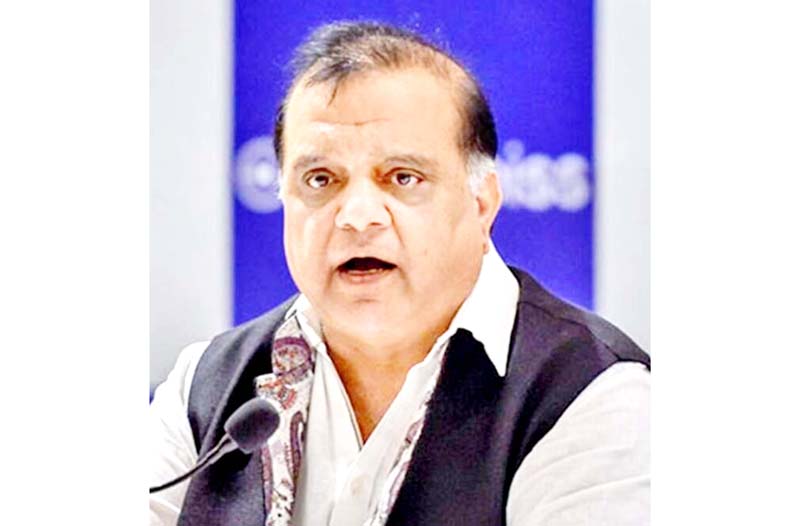 Batra was informed of the inconveniences the athletes from other countries are facing on landing in Tokyo by the Indian Chef De mission B P Baishya on Friday. He has raised the issue to the Games’ organisers ahead of the Indian contingent’s departure.

“Important issues brought to my notice from Chef De Mission meeting on July 9. Same issue was highlighted in the meeting by different countries including Czech , those who arrived at Narita airport,” Batra said in a statement.

“They have to wait for 4 HRS, before the immigration process to begin and they waited for three hours to board the transport. No food and no water was provided.

The first batch of India’s Olympic-bound athletes is set to depart for Tokyo on July 17. More than 120 athletes are bound for the Games.

“Sharing with all of you so that you are mentally prepared for what you may very likely expect at the airport until you reach the Village, these Games are being held under extra ordinary circumstances and we should try to support Japan and go through everything with a smile,” Batra said.

Addressing the concerns raised by Batra, the organisers said “The issue has been raised today to the organising committee. They will work on it with the government to make sure it does not happen anymore.”

Baishya said the athletes need to be prepared for spending long hours at the airport after landing in Tokyo for testing, immigration and other clearances.

“…We have raised the problems we are facing and likely to face in Tokyo and the organisers have promised to look into them. But one thing is clear that our athletes will have to stay at the Tokyo airport for 5 to 6 hours after arrival,” Baishya told PTI.

He said sailors will be among the first batch to leave for Tokyo.

“Without Covid test results, we cannot leave Tokyo airport. Then all the contingent will have to quarantine at the Village for three days.

“The first contingent will leave on July 17 and sailing team will be in that. Weightlifter Mirabai Chanu will reach Tokyo on July 15 or 16 from US. She will not face any issue since she is coming from the US.”

In view of the raging COVID-19 cases, the Tokyo Olympics will be held under a state of emergency in Japan without spectators from July 23 to August 8. (PTI)