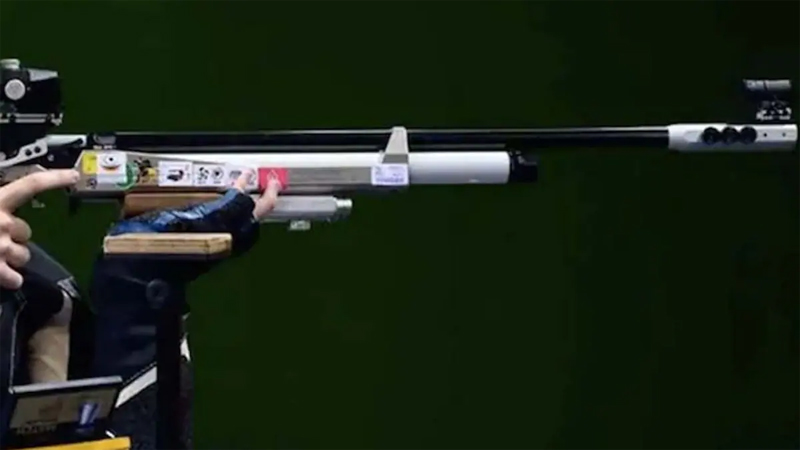 Arjun shot 564 and Shital 543 to top their respective events at the MP Shooting Academy range.

Arjun made it a double gold for himself, partnering Tinjit Dhanota and Akshay Jain to win the team gold in the event as well.

In the women’s free pistol, Haryana’s Divanshi (540) and Karnataka’s Divya TS (536) won the silver and bronze respectively behind Shital.

The team gold in the event was, however, clinched by the Indo-Tibetan Border Police team comprising Kavita Dhoundiyal, Aastha Sharma and KU Nishu.  (PTI)