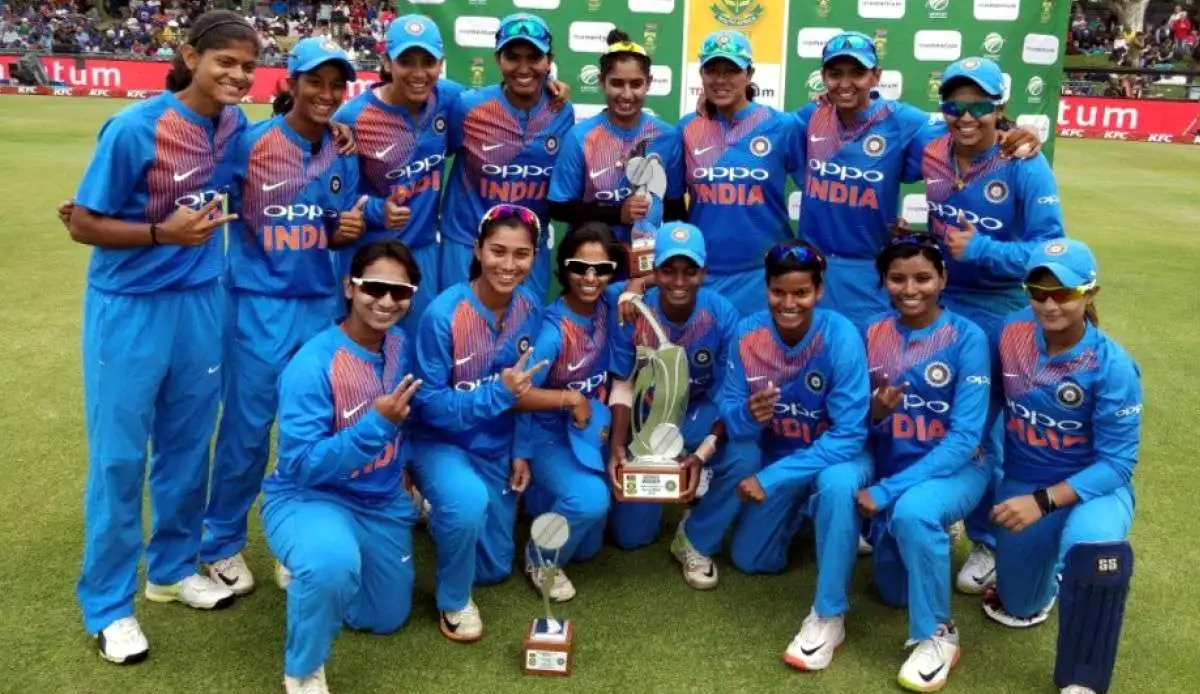 The Indian women’s team dominated from start to finish, with both the bat and ball, to hammer Sri Lanka by 10 wickets in the second ODI and take an unassailable 2-0 lead in the three-match series here on Monday.
It is worth mentioning that the Indian team’s openers fired for the first time on the tour, sharing a partnership of 174 runs to see the visitors home in just 25.4 overs and finally managing to silence their detractors after being pilloried for their below-par show.
It is the highest target successfully chased without losing a wicket in women’s ODIs.
The bowlers set it up for the tourists by dismissing Sri Lanka for 173, and after that, Smriti Mandhana’s stroke-filled 94 off 83 balls and Shafali Verma’s run-a-ball 71 paved the way for the convincing win.
The experienced Mandhana struck 11 boundaries and a six in her blazing knock, while Verma found the fence four times and cleared it once.
After having won the first ODI comfortably, the Indians came into the second game as firm favourites against a wobbly Sri Lankan side. Adding to the visitors confidence was the fact that they also triumphed in the preceding three-match T20I series.
After winning the toss, Indian skipper Harmanpreet Kaur asked Sri Lanka to bat first on a surface in favourable conditions for the bowlers.
The hosts soon found themselves in all sorts of trouble as pacer Renuka Singh was on point with her lengths from the word go.
The 26-year-old reigned supreme with the ball, with a career-best 4 for 28, rattling the Sri Lankan top-order with three quick strikes.
Even as wickets fell at regular intervals, lower-order batter Ama Kanchana held fort for the hosts with an unbeaten 47 off 83 balls. Seasoned off-spinner Deepti Sharma’s two wickets off the last two balls helped India bowl out the Lankans.
“We have been talking about long partnerships. We discussed that we need to give 100 percent. The partnership was outstanding. It is important to have bowling options,” Harmanpreet said after the game.
India won the first ODI by four wickets and will look to complete a 3-0 sweep when they meet the home team in the final match on Thursday. (PTI)