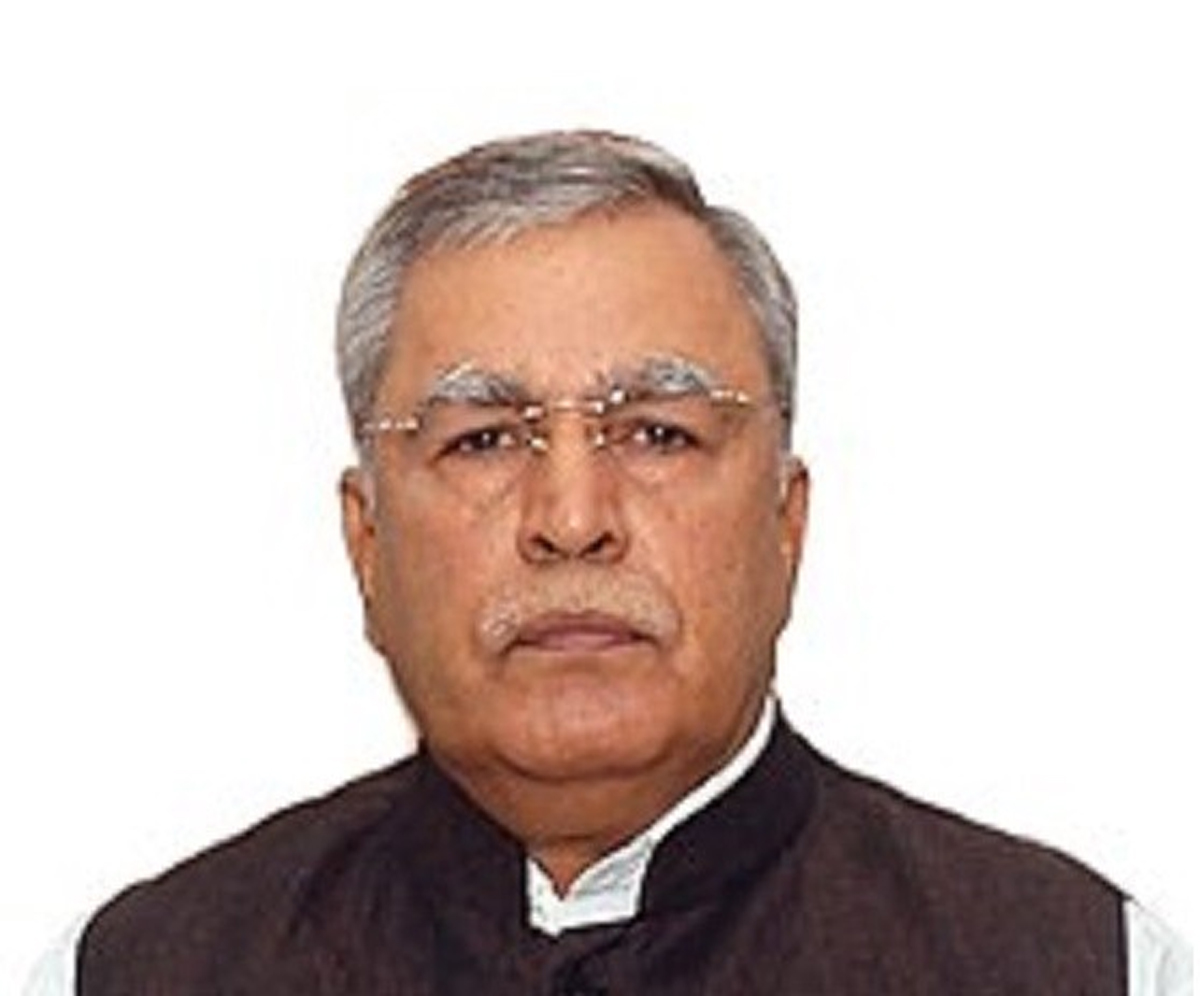 Excelsior Sports Correspondent
Jammu, Aug 1 : Asserting that sports structure has completely changed in the past five years, Advisor to Jammu and Kashmir Lieutenant Governor, Farooq Khan today congratulated Indian ace shuttler PV Sindhu and Indian men’s hockey team for their marvellous performance in the Tokyo Olympics.
In a message here, Khan extended greetings to PV Sindhu for winning bronze medal in Tokyo Olympics by defeating He Bingjiao of China.
Advisor Khan is in-charge of Jammu and Kashmir Youth Affairs and Sports.
“PV Sindhu is an inspiration to our youth and role model for girls in particular,” said the Advisor further asserting that she can be a guiding force to our daughters who are pursuing sports in achieving their dreams.”
Advisor Khan had also all praise for Indian men’s hockey team for making into semifinals by beating Great Britan 3-1.
He wished them success for their next match.
Indian men’s team has qualified for semifinals in Olympics after 49 years.
“This is really a great achievement and I am sure that rest of the Indian athletes will be making all of us proud at this prestigious platform,” Khan said.
He said that sports scenario in the country has seen a drastic change in the past few years.
“The Government is specially focussing this sector and the results are quite visible in Tokyo Olympics,” said the Advisor.
He also complimented Indian women’s hockey team for making into quarterfinals.
The Advisor has also wished all Indian athletes for their upcoming challenges with slogan #cheer4India.
“Every Indian citizen must support our athletes, who are making all efforts at Tokyo Olympics for country’s pride,” he said.