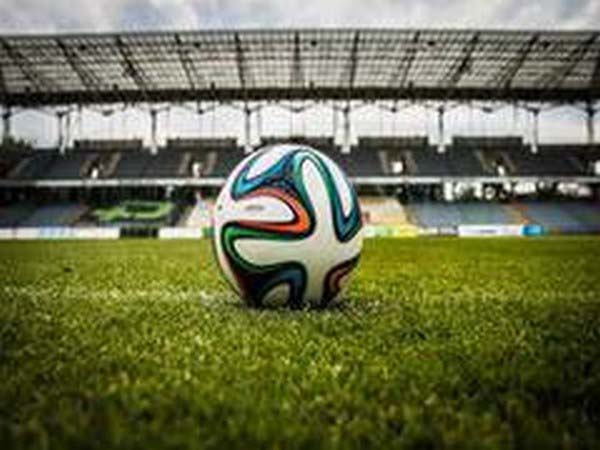 Bala Devi remains the country’s only female footballer to sign a professional contract in Europe’s top-flight. She represented the Scottish club Rangers.

India were held to a goal-less draw by lower-ranked Iran in their tournament opener and now faces a must-win game against Chinese Taipei, but the 31-year-old striker, who has missed the tournament due to her recovery from a surgery, remains optimistic.

“I have confidence in our squad and what they can achieve. I am positive about our chances, especially because we are playing at home,” she told FIFA.Com.

“Can we qualify for the World Cup? I think so. It’s been tough for the last two or three years to test ourselves in competitive matches. But I feel our level is high enough to compete and that we have enough quality to make it through.”

All the semi-finalists of the ongoing tournament will directly qualify for the 2023 FIFA World Cup in Australia and New Zealand. Two more teams from the remaining four quarterfinalists will also get direct berths to the World Cup if Australia make it to the semi-finals of this tournament, which is highly probable.

That means even the teams that lose in quarterfinals can directly qualify for the World Cup if they win the play-off matches of the AFC Asian Cup on February 2 and 4. The two losing quarterfinalists will feature in the Intercontinental play-offs.

“I would have loved to have played in this Asian Cup,” she said.

“But I am really excited and happy that the tournament is being hosted in India, and I’m proud of my country for bringing this tournament here.”

She is considered an inspiration by Indian girls dreaming to make a career out of playing football.

“When I grew up, there was no women’s football available to watch,” she said.

“I never saw a single women’s match, so I had no female heroes. We actually weren’t able to watch much football at all – even men’s.

“But I remember around the 2002 World Cup there was a poster of Ronaldo, Ronaldinho and Beckham in a shop near to my house, and that picture alone inspired me. So (if India qualify), I could see a Women’s World Cup having a very big impact.

“Fortunately, for girls who love football, things have improved a lot. Now we have so many more opportunities and inspirational players to look up to. I really admire the likes of Marta and Megan Rapinoe,” she said.

The Manipuri added, “On the skill and talent front they are up there with the best of all time. More than that, though, I admire their character to carry their teams, bring visibility to women’s football and do what’s best for the sport.

“It’s great for young girls to have players like that to look up to. In India, reaching a World Cup would be so important for that next generation, and for me too! I definitely want to play in one.”

Bala Devi, meanwhile, has exceeded expectations in her recovery from the injury and hopes to be back playing as early as next month.

“I’m really happy to have had the experience abroad,” she explained.

“We’d never had a women’s player from India going to play professionally in Europe before, so this was an important step and I was very happy to be that first player. I feel that I gained a lot.

“But it’s been tough too because I haven’t been able to see my family for two years, so I think I will stay here in India for some time. The Indian women’s league is coming up soon and my plan to play in that. But after some time playing here, I hope I can return to Europe again.” (PTI)