Excelsior Sports Correspondent
JAMMU, Feb 24: Champion fencer of J&K, Vishal Thapar has been selected to represent India in World Cup Fencing Tournament which is scheduled to be held at Budapest Hungary from March 11 to 14.
The Fencing Association of India today issued a selection letter to J&K’s Commonwealth Gold medallist Vishal Thapar, which was cleared by the Ministry of Youth Services and Sports, Govt of India.
Fencer Thapar is a Khelo India Athlete and doing practicing at National Centre of Excellence for Fencing, Patiala for the upcoming tournament. He was awarded with Sher-e-Kashmir Sports Award by the Govt of J&K recently and won Gold and Silver medals in Senior National Fencing Championship and National Games and Thailand Open Championship. 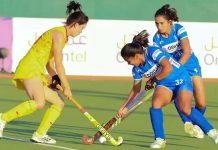 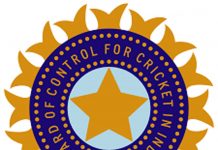 Ranji Trophy to be held in two phases: BCCI 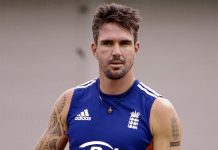 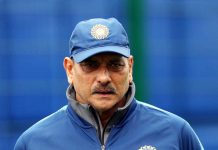 Indian cricket will be spineless if Ranji trophy is ignored: Shastri 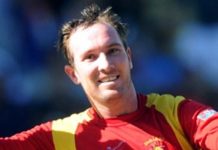 Taylor banned by ICC for 3 and half years 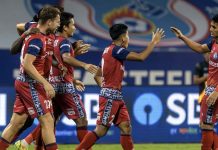 Sagar asks NC cadre to gear up for meeting challenges