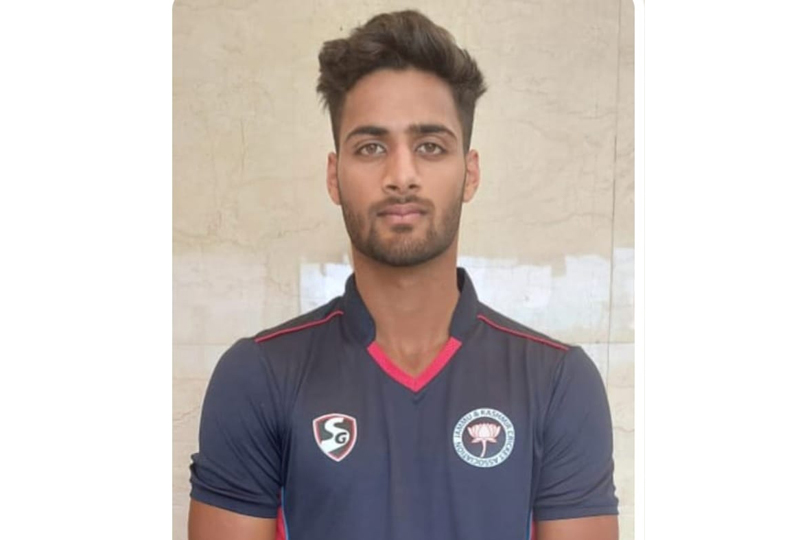 Mens U-25 State A Trophy