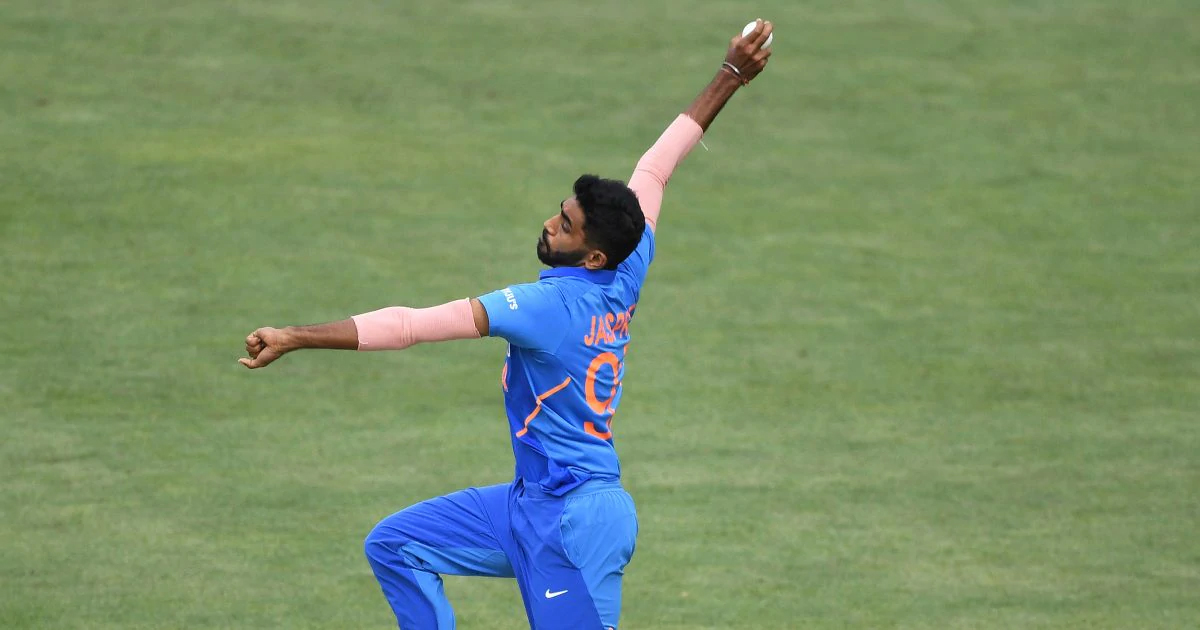 Never before has he navigated the choppy waters of leadership but Jasprit Bumrah will certainly like to showcase his captaincy acumen while leading a slightly under-prepared India against a vastly improved England in the rescheduled fifth Test, starting here on Friday.
India were leading the five-match series 2-1 when multiple COVID-19 cases in their camp led to the postponement of the final game which was a part of the World Test Championship.
Nine months have passed since and a lot of water has flown through the Thames with the then captain Virat Kohli relinquishing Test captaincy. His successor, Rohit Sharma, is missing out on this game after testing positive for COVID-19.
Worse, Rohit’s designated deputy KL Rahul is also out after having undergone a surgery for sports hernia.
In this backdrop of musical chair of Indian captaincy, the gauntlet has been thrown at Bumrah, arguably one of the finest fast bowlers in the history of Indian cricket and now set to be the 36th man to lead the national Test team.
He has been acknowledged widely as the undisputed leader of the fast bowling group but come Friday, the challenge against Ben Stokes’ side will be very different when he walks out for the toss at the Edgbaston.
Fast bowlers in Indian context have never been considered worthy of leadership contention and Kapil Dev, the world class all-rounder, was more of a fast medium bowler in his prime and later a medium-fast as time progressed.
Javagal Srinath and Zaheer Khan, two fine exponents of fast bowling, were never even considered for vice-captaincy during their heydays. And hence,it took 35 years for India to have another pacer captain.
But leadership is an instinctive thing — some are blessed with that sixth sense and intuition, some are born gamblers and some become better as they grow on the job.
While this arrangement is a stop-gap one, Indian cricket establishment might have an idea of what can be expected of Bumrah when the time comes for the next change in baton.
Teams
India squad: Jasprit Bumrah (captain), Shubman Gill, Cheteshwar Pujara, Hanuma Vihari, Virat Kohli, Shreyas Iyer, Rishabh Pant (wk, vice-captain), Ravindra Jadeja, Mohammed Shami, Mohammed Siraj, Shardul Thakur, Ravichandran Ashwin, Prasidh Krishna, Kona Srikar Bharat (wk), Mayank Agarwal, Umesh Yadav
England XI: Alex Lees, Zak Crawley, Ollie Pope, Joe Root, Jonny Bairstow, Ben Stokes (captain), Sam Billings (wicketkeeper), Matthew Potts, Stuart Broad, Jack Leach, James Anderson.
Match Starts: 3 pm IST. (PTI)

Pakistan, its agencies making attempts to revive terror base in DKR Range by misguiding...