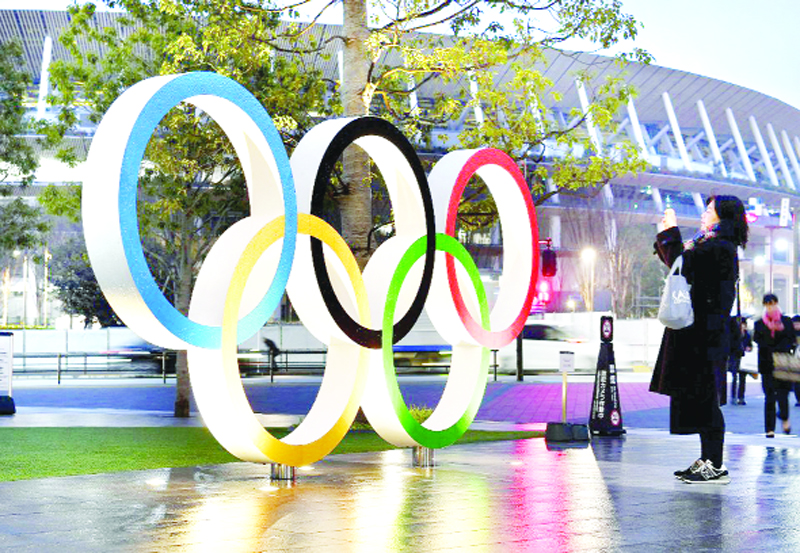 Japan set about the unprecedented task of reorganising the Tokyo 2020 Olympics today after making the tough decision to postpone the Games by a year as the coronavirus pandemic locks down one third of the planet.
The dramatic step to shift the Olympics, never before seen in peacetime, upends every aspect of the organisation — including venues, security, ticketing and accommodation.
It is not even clear exactly when the rescheduled Games will take place. International Olympic Committee president Thomas Bach on Wednesday left the door open for them to be staged in the spring instead of the normal summer slot.
“This is not restricted just to the summer months,” Bach said in a conference call.
“All the options are on the table, before and including the summer of 2021.” In a move symbolic of the difficulties, Olympic countdown clocks in Tokyo switched from displaying the number of days to go to simply show today’s date and the time.
“It’s like taking seven years to build the world’s biggest jigsaw puzzle and, with just one piece to go, having to start again but now with less time to finish,” tweeted Craig Spence, spokesman for the International Paralympic Committee.
Japan has framed Tokyo 2020 as the “Recovery Games” — a chance to show the world it has bounced back from the “triple disaster” in 2011 when a massive earthquake sparked a tsunami and the Fukushima nuclear meltdown.
The delayed event — still to be called Tokyo 2020 — will now be a “testament to mankind’s defeat of the new virus”, said Prime Minister Shinzo Abe.
He repeated that message in a call with US President Donald Trump, in which the leaders agreed the Games would be “proof that humans have beaten the new coronavirus”, a Japanese government spokesman said.
The Olympic flame “could become the light at the end of the tunnel in which the world finds itself at present”, Japan and the IOC said in a joint statement.
The quadrennial Olympics, which has weathered boycotts, terrorist attacks and protests, is the highest-profile event affected by the virus that has killed thousands and postponed or cancelled sports competitions worldwide.
The IOC had come under fire for appearing out of touch by sticking to its schedule, but it eventually bowed to the inevitable, citing the need to protect the health of athletes.
Bach said the postponement was “about protecting human life”, with more than 11,000 athletes expected along with 90,000 volunteers, and hundreds of thousands of officials and spectators from all over the world.
US swimming star Ryan Lochte summed up the combination of disappointment and relief expressed by most athletes, after many had voiced anger at being asked to continue training during the pandemic. (PTI) 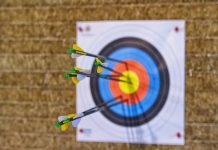 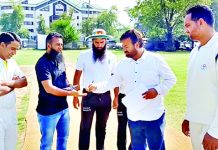 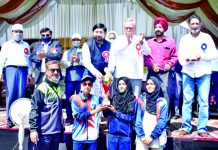 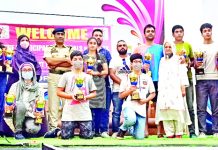 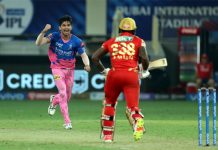 Saant Samaj will look after temples of J&K : Mahant