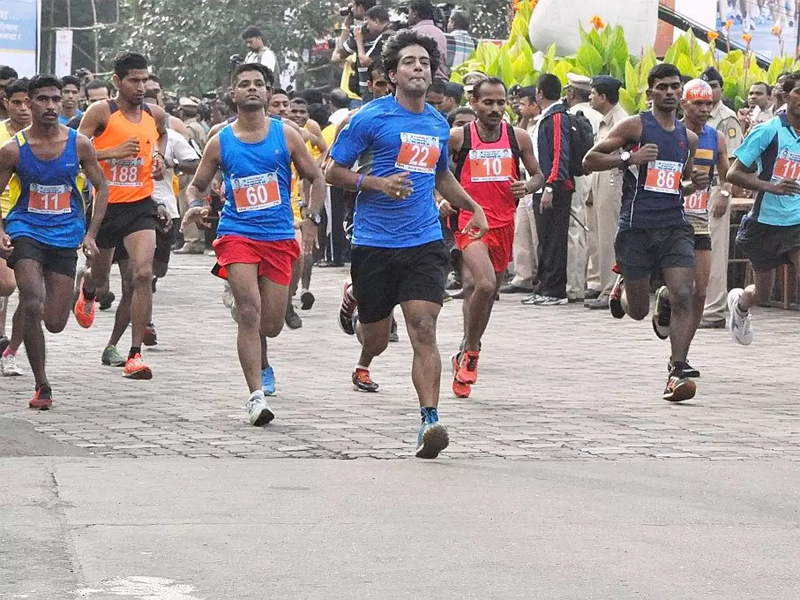 THANE, June 29:The ‘Thane Varsha Mahapour Marathon’, an annual event organised by the civic body, has been cancelled due to the coronavirus outbreak.
The announcement was Monday made by city Mayor Naresh Mhaske in a recorded message.
He said the the marathon is being held uninterrupted in the city for the past three decades.
“But this year, we are forced to cancel it due to the present prevailing conditions due to the Corona pandemic. During the marathon, social distancing and the crowd is imminent and hence it is being called off,” Mhaske said.
The event is organized by the Thane Municipal Corporation and civic officials said every year, around 25,000 to 30,000 participants including national and international athletes, participate in different categories.
Thane is also one of the worst affected cities by the pandemic.
According to civic officials, the number of positive cases in the city have crossed 8,000. (PTI) 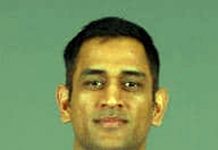 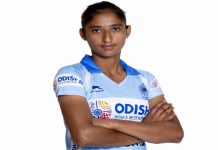