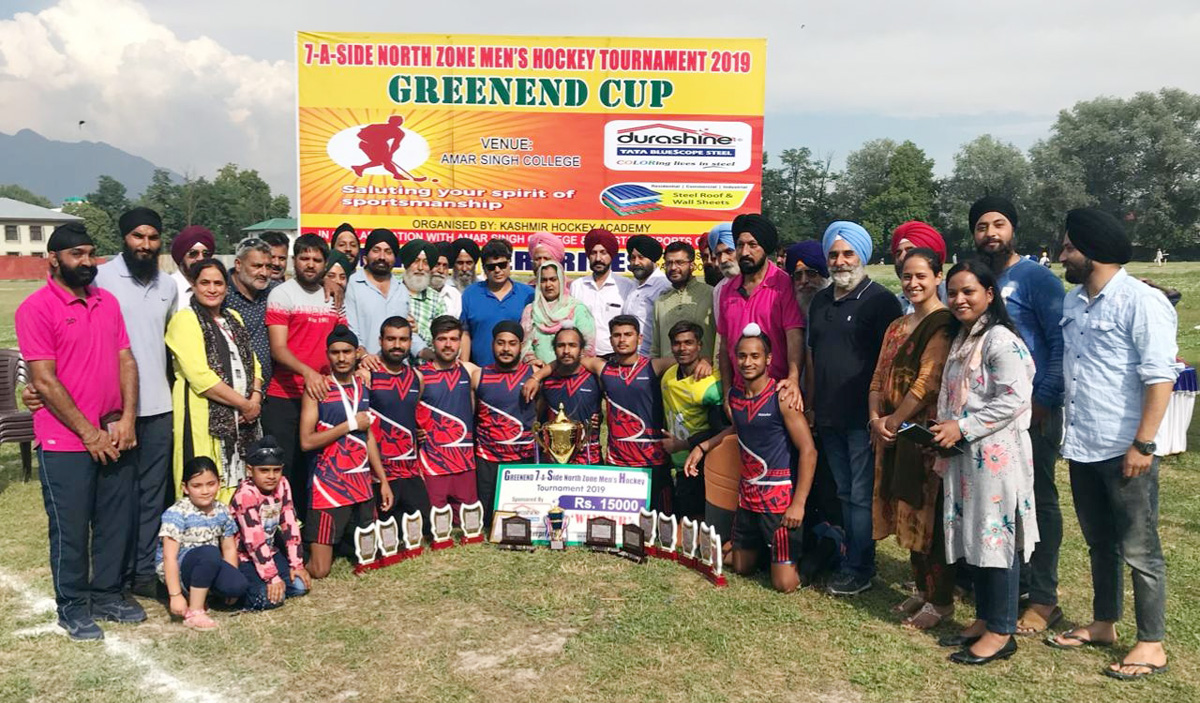 SRINAGAR, June 29: Outplaying Birring Hockey Club Jalandhar convincingly in the summit clash, Stadium XI Jammu won the title trophy of the 7-a-Side North Zone Men’s Hockey Tournament 2019, played at Amar Singh College ground, here.
The match was won by Stadium XI by two goals to one (2-1) and Ishfaq Ahmad of Stadium XI was adjudged as the player of the match.
Also a match for the third position was played between Badal Sports Club (Srinagar) and Singhpura Hockey Club (Baramullla). Badal Sports Club won the match via tie-breaker by 5-4. Rabinder Singh (Goalkeeper) of Badal Sports Club was adjudged player of the match.
In the closing ceremony of the tournament, the awards were distributed among the winners, first runners-up and the second runners-up teams. Other than trophies, a cash award of Rs 15,000 was given to winners Stadium XI Jammu, 10,000 to first runners-up Birring Hockey Club Jalandhar and 5,000 to the second runners-up Badal Sports Club.
DPS School was given the fair play award, while the College of Physical Education (Ganderbal) was declared as the emerging team of the tournament. Mandeep Singh of Stadium XI Jammu was adjudged as the player of the tournament.
Sarmad Hafeez, Commissioner Secretary, Youth Services & Sports was the chief guest on the occasion, while S. Jaipal Singh, Member Public Service Commission was the guest of honour. Dr Hartej Singh, Principal College of Physical Education, Ganderbal and other dignitaries also graced the occasion.
28 teams including the teams from outside the state participated in the tournament.
The tournament was organised by Kashmir Hockey Academy (KHA) in collaboration with Amar Singh College Srinagar and J&K State Sports Council. 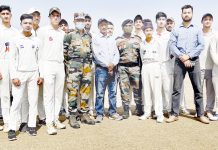 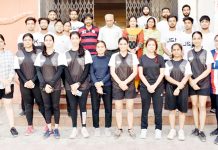 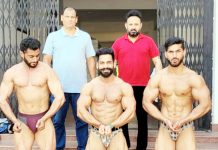 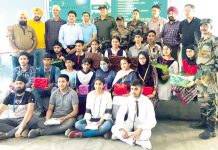 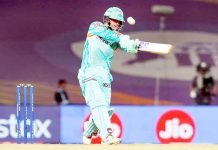 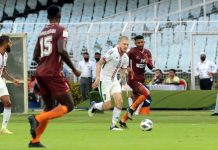 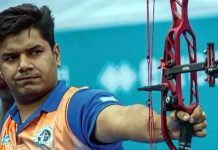 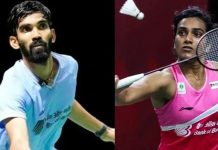 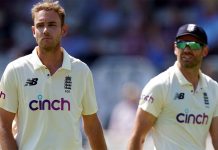 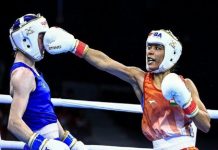