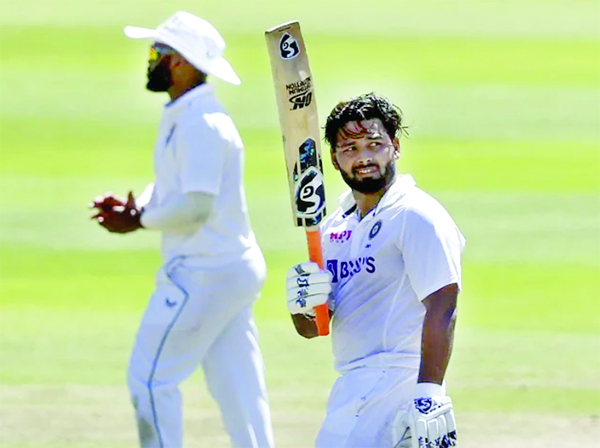 CAPE TOWN, Jan 13:
Rishabh Pant was fearless without being careless during a brilliant hundred in the most adverse circumstances but South Africa were on course for a memorable series win against India on a day when visiting skipper Virat Kohli was left fuming due to a contentious DRS decision in the third and final Test here today.
Pant’s (100 not out off 139 balls) fourth Test hundred constituted for more than 50 per cent of India’s shoddy second innings total of 198 with Kohli’s 29 off 143 balls being the second highest individual score.
With an easy target of 212 to chase, South Africa were 101 for 2 at stumps as their dogged skipper Dean Elgar (30) was finally out tickling down the leg side giving India some breathing space going into the fourth and probably the final day of the series.
With 111 runs left, the match is expected to end early on Friday either way but at this moment Proteas look way ahead.
With eight batters failing to reach even double figures, no amount of excuses would be enough for India when they analyse the below par show along with the new team management’s decision to carry over-the-hill out of form seniors, which only compounded problems. It’s up to the bowlers now.
This was the first Test match in 145-year-history where all 20 batters of one team were caught.
The day belonged to Pant as he scored a hundred which was as good as one would ever see and what stood out was his immaculate shot selection. He was aggressive without being reckless and fearless without being careless.
There was a rasping square cut off a rising one from Kagiso Rabada (3/53). There was the audacious down the track cover drive off Duanne Olivier and that six over long-on off Keshav Maharaj came just an over before lunch. 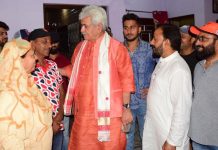 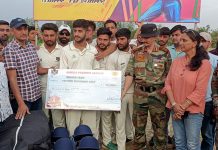 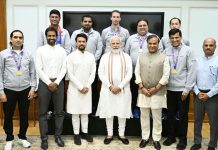 This is not a small feat, keep it up: PM Modi to triumphant shuttlers 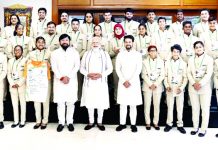 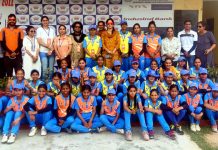 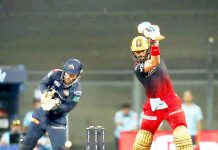 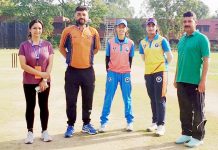 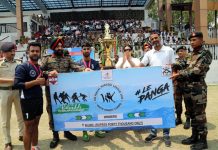 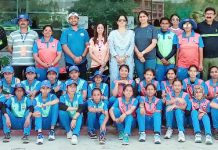 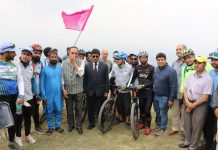 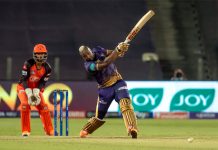 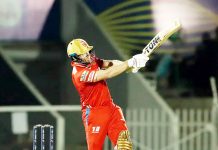