JAMMU, June 19: Shivani Charak of J&K gave a creditable performance by securing 11th position in Bouldering competition in the Asian Cup (Bouldering & Speed) held at Bangkok in Thailand recently.
In a field of 23 climbers from prominent Asian countries, she excelled in the first round to enter the semifinals.
However, against a very tough competition among some of the top climbers of the world she could not do much due to inexperience and lack of exposure to the big event and finally claimed the 11th rank. “Considering the fact that there is no climbing infrastructure in J&K and Shivani has to continuously shuttle between Jammu and Delhi for practice on standard walls it was an excellent performance,” said Ram Khajuria, General Secretary Mountaineering Association of J&K.
Earlier, in the speed competition also Shivani had entered the final round but due to a technical snag she finished at 16th position.
Now she is nevertheless in high spirits having gained the much needed experience and exposure of competing with the top climbers prior to her participation in the 18th Asian Games scheduled to be held at Jakarta-Palembang (Indonesia) from August 18 to September 2, 2018.
“With just two months to go for the Asian Games I will work harder to improve my game and would definitely perform better in the Asian Games,” she expressed confidence.
Shivani was among the 7 sport climbers of India including 2 girls selected by Indian Mountaineering Foundation, New Delhi for this prestigious international competition.
The competition was organized by the Sport Climbing Association of Thailand under the aegis of Asian Continental Council with the approval of International Federation of Sport Climbing, the apex body for sport climbing in the world.
Shivani has the unique distinction of being only the 2nd civilian sportsperson from J&K to be selected for participation in the Asian Games. 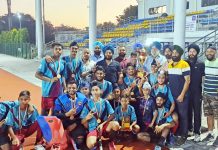 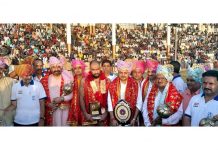 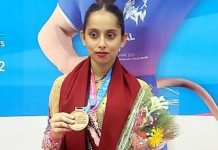 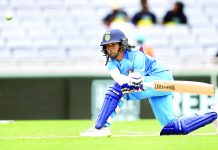 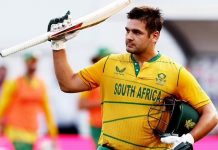 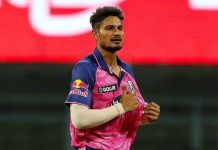 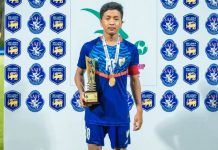 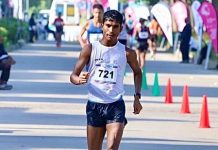