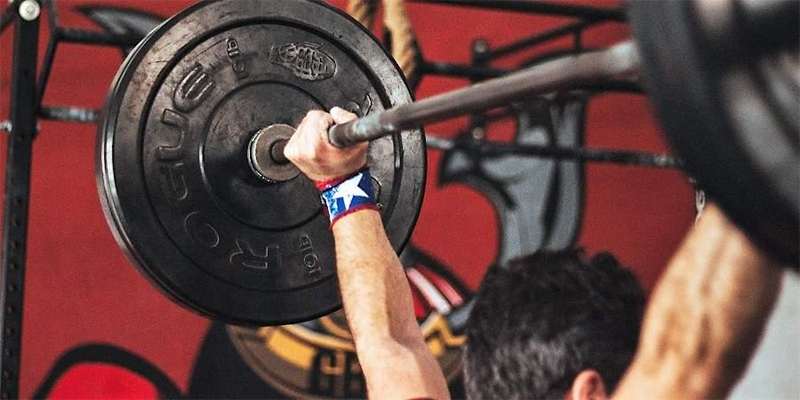 Budapest, Jul 8: Two-time European champion weightlifter Andrei Demanov of Russia has been provisionally suspended for doping after testing positive for a banned steroid.

The International Weightlifting Federation said Tuesday that Demanov tested positive for traces of DHCMT, an anabolic steroid also known as turinabol which has been widely used in weightlifting and other sports. Demanov now faces a disciplinary hearing.

The IWF didn’t given a date for Demanov’s positive test, but it appears to be the latest in a string of cases based on a re-examining of Russian athletes from several years ago.

Demanov does not appear to have competed since serving a two-year ban from 2016 for a positive test for turinabol at the 2012 London Olympics.

The IWF said last month that three other Russian lifters, including former world champion Nadezhda Evstyukhina, had been charged for using turinabol. (Agencies)