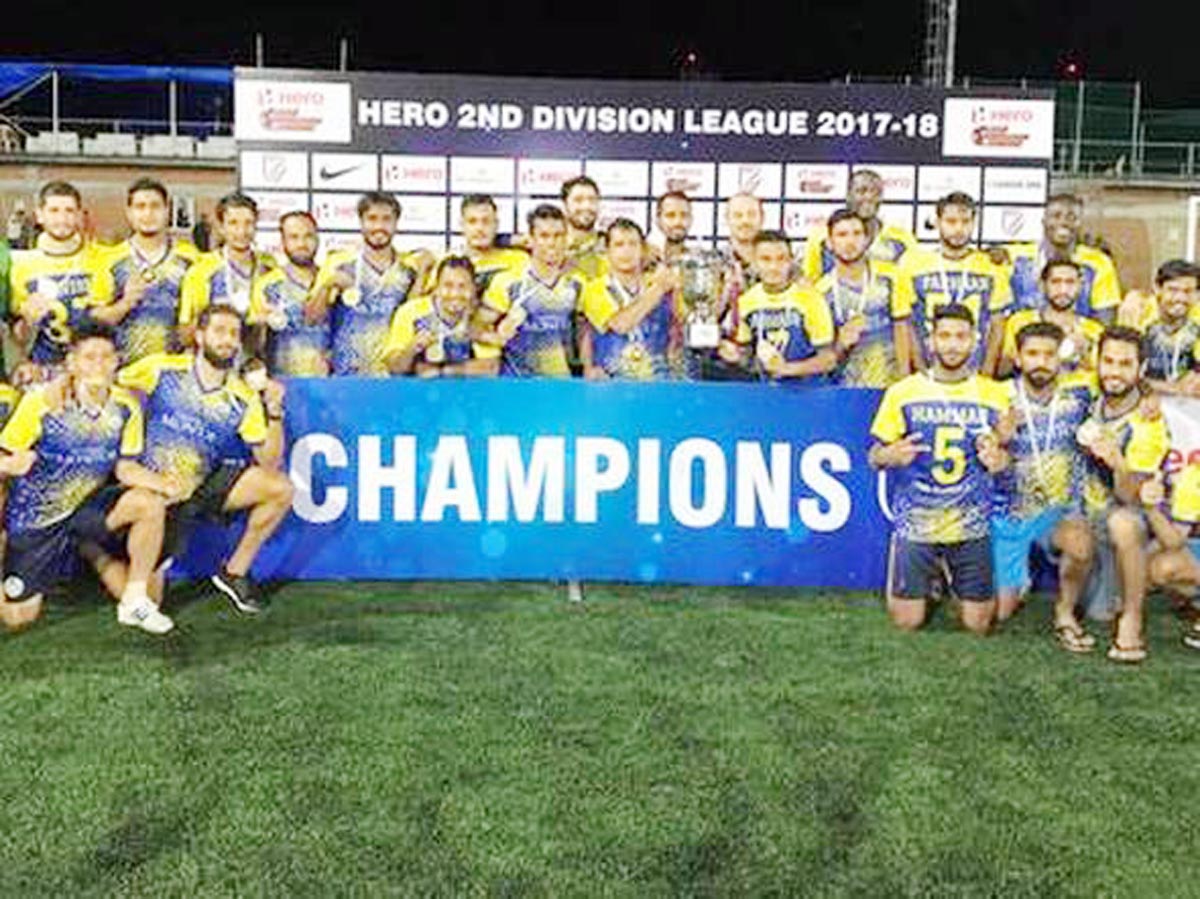 Real Kashmir FC has roped in Ghana striker Abednego Kofi Tetteh for a period of six months with an aim to strengthen the forward line and provide edge in their attack.
This will be the first time that the 28-year-old from Ghana will play in Indian conditions.
On his association with the club, Tetteh said, “I am really happy to be a part of the Real Kashmir FC Team, my debut against Aizwal FC was very exciting since it was my first time on the Indian soil. I am training hard for the upcoming matches and look forward to my debut goal.”
Popularly called ‘The Porcupine Warrior’, Tetteh has recently been a part of the Bechem United Football club, where he scored 15 goals at the end of the 2016 season.
He found the back of the net seven times representing Al-Hilal Omdurman Club in 2017 at the CAF Champions League followed by Jimma Aba Jifar in the 2018 season.
After proving his worth in International leagues, he has joined hands with the Snow Leopards for the current season.
Sandeep Chattoo, Co-founder, Real Kashmir FC said, “Abednego is a promising talent and we love to have him here in the team with us. His ability to convert goals in tough situations and his calm state of mind makes him a suitable striker for us. I look forward to a long-term association with him.”
Debutantes Real Kashmir are placed at the third spot with 13 points from seven matches. They registered four wins, two losses and one draw so far in the tournament. (PTI)