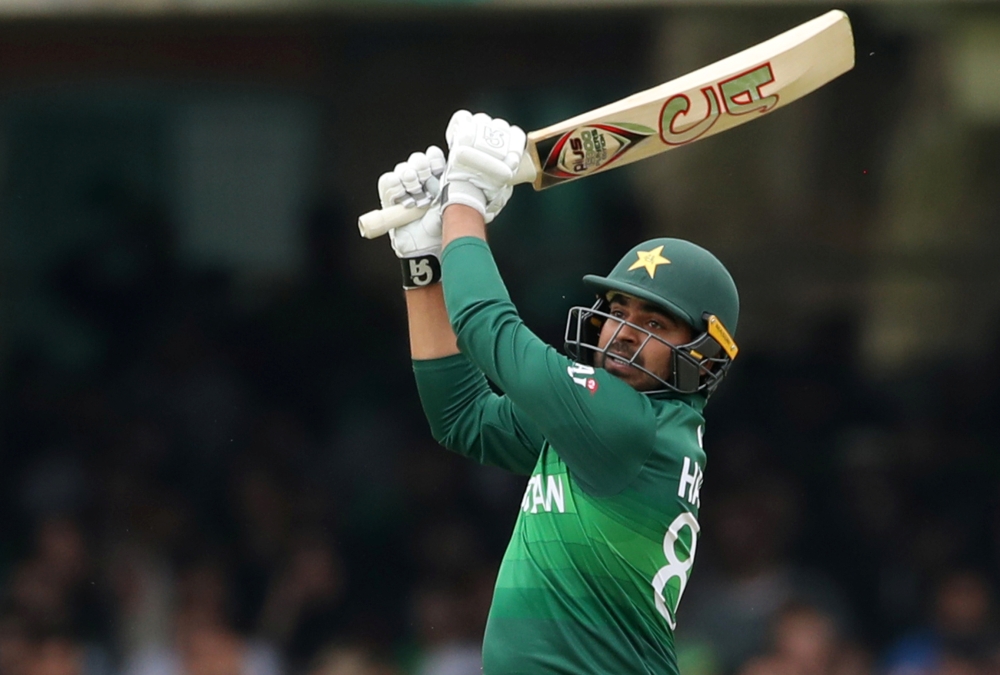 ‘Mission impossible’ remained unaccomplished for Pakistan, who expectedly missed the semifinal bus but wrapped up their World Cup campaign with a consolatory 94-run win over Bangladesh, here Friday.

Aware that the situation demanded them to beat Bangladesh by 300-plus runs to make it to the knockout stage, Pakistan needed to put on board a total of no less than 450 to stand a chance.

The way Pakistan batted, it seemed the 1992 champions were resigned to the fact that such a mammoth victory would remain out of their reach and it was business as usual for them.

They bowled out Bangladesh for 221 in 44.1 overs to record their fourth win on the trot since suffering defeat at the hands of arch-rivals India.

Bangladesh ended at number seven with as many points.

Shakib Al Hasan’s incredible run at this World Cup culminated with a 64-run knock. He totalled 606 runs with an average of 86.57.

The world number one all-rounder kept Bangladesh interested in the contest but did not get support from his colleagues. Saumya Sarkar (22), Mushfiqur Rahim (16) and Liton Das (32) got starts but could not convert them into impact innings.

Once Shakib was dismissed by left-arm pacer Shahin Afridi, it was over for the 2015 quarterfinalists. Afridi returned career-best figures of six for 35, while leg-spinner Shadab Khan took two wickets.

Earlier, Imam, aged 23, became the youngest Pakistani to score a hundred in a World Cup game but Azam missed out on his second century in the tournament by just four runs.

The intent to get that improbable total was missing in opener Fakhar Zaman as he took 31 balls to score his 13.

Imam and Babar too batted in their usual fashion, showing no urgency to get quick runs. Their partnership was broken when Mohammad Saifuddin trapped Azam with a dipping yorker. Azam’s knock came off 98 balls, with 11 shots to the fence.

The bespectacled left-handed Imam was joined at the crease by the seasoned Mohammad Hafeez (27) and they raised a 66-run stand for the third wicket.

Imam completed his seventh ODI hundred with a single off left-arm Mustafizur Rahman in the 42nd over of the innings but was soon out hit-wicket.

Hafeez swept a spinner straight to a fielder in the deep. Had it not been for Wasim’s knock, Pakistan would have struggled to reach 300.

Since their defeat against arch-rivals India, Pakistan have recorded three wins on the trot. They can wrap up their campaign on a high with a win. PTI