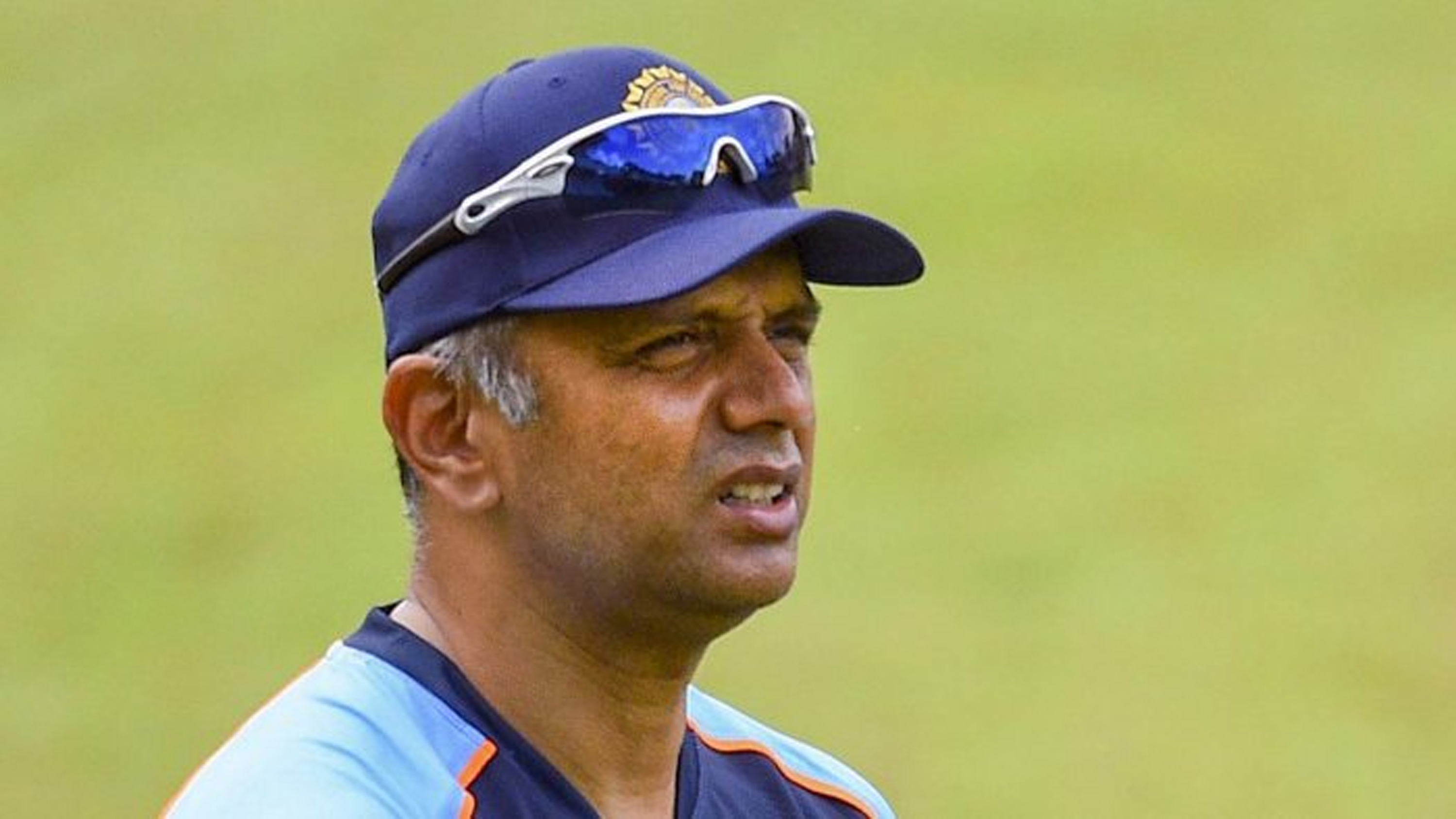 KOLKATA, Feb 21: Finding the perfect combination can be tricky and there is no set formula, but India head coach Rahul Dravid says he and skipper Rohit Sharma are pretty clear about the team for the T20 World Cup in Australia in less than eight months’ time.
The former captain, who took over from Ravi Shastri after India’s group stage exit in last year’s T20 World Cup in UAE, will have his first big challenge in Australia. Dravid said he and Rohit understand what should be the team combination for the mega-event.
“I think we have got a fair idea between Rohit and myself and the selectors and the management,” Dravid said after their 17-run win over the West Indies in the third T20I that ensured a 3-0 clean sweep here on Sunday.
“I don’t think there’s a set formula to it. But we’re pretty clear about the balance and the combination (for the T20 World Cup)…We are just structuring a little bit of the team around it and also balancing individual workloads as well.
“We have got a pretty fair idea of the kind of skills we’re looking for in Australia, with the kind of guys who are in running. Not everything is set in stone but we want to give everyone a fair chance to stake their claim for those spots,” he added.
The T20I series against West Indies was India’s first in a packed calendar in the build-up to the World Cup and they next take on Sri Lanka in an identical three-match rubber in four days’ time.
In the absence of some Team India regulars like opener KL Rahul, and pacers Jasprit Bumrah and Mohammed Shami, India gave opportunities to youngsters such as Ishan Kishan, Ruturaj Gaikwad and Avesh Khan to stake their claim in the World Cup-bound squad.
With Virat Kohli and Rishabh Pant being given a 10-day bio-bubble rest, India also tried out Shreyas Iyer, while Kishan doubled up as the wicketkeeper in the third and final T20I. Dravid said the whole process was about having the backups ready.
“In the times that we live in, it’s never easy… I don’t think there’s a time-frame when you can actually say that okay, now this is the team you want to freeze on.
“You don’t want to cast your net too wide. We don’t also want to restrict ourselves to just 15 players. We want to give players opportunities, ensure that by the time we get to the World Cup, some of our guys have played at least 10-15-20 games,” Dravid explained.
“It gives Rohit a chance to play them, bowl them in positions that he wants to, but he also has to be balanced with the fact that we need to have a few back-ups of people in case of an injury,” he added.
Kishan opened in all the three matches of the series but the Jharkhand wicketkeeper-batter failed to impress with just 71 runs at an average of 23.66.
In the final game, Maharashtra ‘run-machine’ Ruturaj Gaikwad opened with Kishan as Rohit opted to bat at No.4 but the duo failed to make it big.
Dravid said the youngsters would not be judged on one series or one bad game.
“This is a tough format. We are asking them to play high risk cricket. We’re asking them to play shots all the time. And we don’t judge them on a few games. It’s not the way, it’s done.
“We try to give people as much as possible consistent runs. We’re trying to give them opportunities to play and not judge them on a game to game basis or on one series.”