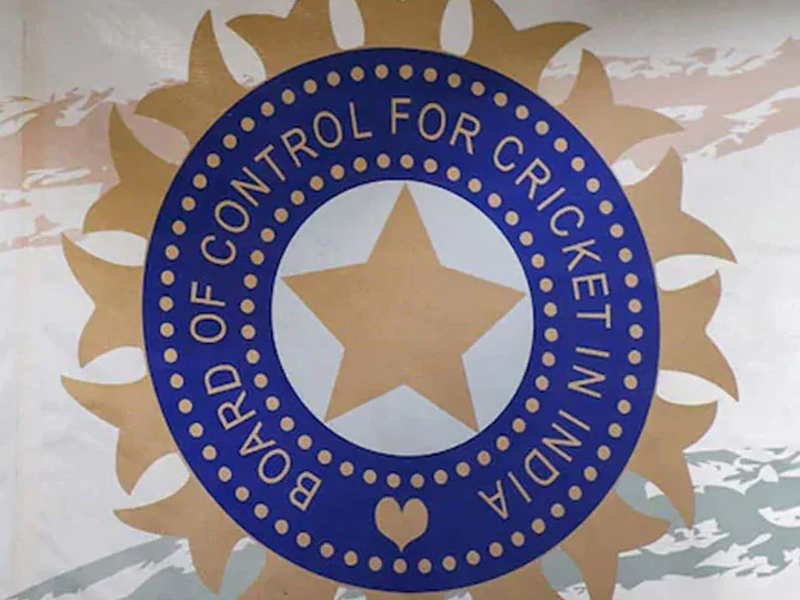 DUBAI, Sept 10: Mumbai Indians stars including skipper Rohit Sharma are leaving for Dubai on Saturday while CSK and Punjab Kings have also made individual travel arrangements with BCCI’s plans for a charter flight on September 15 aborted after cancellation of the fifth Test in Manchester.
For MI, the other players who would be leaving for Dubai with their respective families are Jasprit Bumrah and Suryakumar Yadav.
Ravindra Jadeja, Cheteshwar Pujara, Shardul Thakur, Moeen Ali and Sam Curran are part of the CSK squad which has already started training ahead of the IPL resuming September 19.
Captain K L Rahul, Mayank Agarwal, Mohammad Shami and Dawid Malan are the Punjab players who are in Manchester.
“The BCCI isn’t arranging any charter flights since the Test match has been cancelled. So every franchise is making their own travel arrangement. Since they are all flying commercial, they will be doing six-days of room quarantine,” a senior IPL official said.
Before COVID struck the Indian team, the plan was a bubble to bubble transfer with players of both teams taking a chartered flight to UAE.
“Charter flight is not a possibility anymore. We are trying to get their tickets done for a commercial flight tomorrow. When they land, they will do six-day quarantine like the rest of the players,” CSK CEO Kasi Viswanathan told PTI.
Punjab Kings CEO Satish Menon said: “In all likelihood, our players will fly out from Manchester tomorrow.”
Indian players have been in their rooms in Manchester since junior physio Yogesh Parmar tested positive on Thursday. (PTI)