A national level shooter on Monday claimed that she was thrown out of the Dr Karni Singh Shooting range during the 19th Kumar Surendra Singh Memorial Shooting Competition “without giving any valid reason”.
A shooter from Haryana, Poonam Yadhuvanshi claimed that she was forced to leave the premises by the administrator of the sports facility “without citing any valid reason” while she was watching the competition at the 10m range.
“I was sitting at the 10m range when a guard called me and said the range supervisor was calling me. But the supervisor was not there and the guard told me that it was an order from the higher authority that I should be asked to leave the range,” Yadhuvanshi claimed in a video statement.
“I was not given any reason when I enquired with them. I told them that I am a national level shooter. I have already played three nationals and I am also an NCC cadet.”
She claimed that such sort of incident had happened with her in the past as well.
“I visited the range after 10 days because the trials were going on. I came to see the competition. About 10 days back another incident happened when I was sitting at the 50m range with my personal coach when a coach of the range misbehaved with me and asked me to leave the range,” Yadhuvanshi said.
“They are trying to harass me mentally. I had to call the PCR to pick up my scooty which was inside the range. I lodged my complaint with the PCR and then only they allowed me to pick up my scooty,” she added.
The administrator of the Dr Karni Singh Shooting Range is Manjushree Dayanand. (PTI) 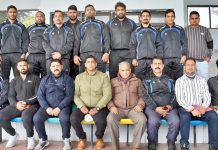 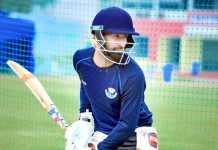 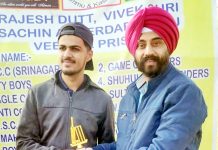 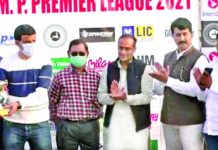 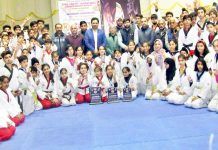