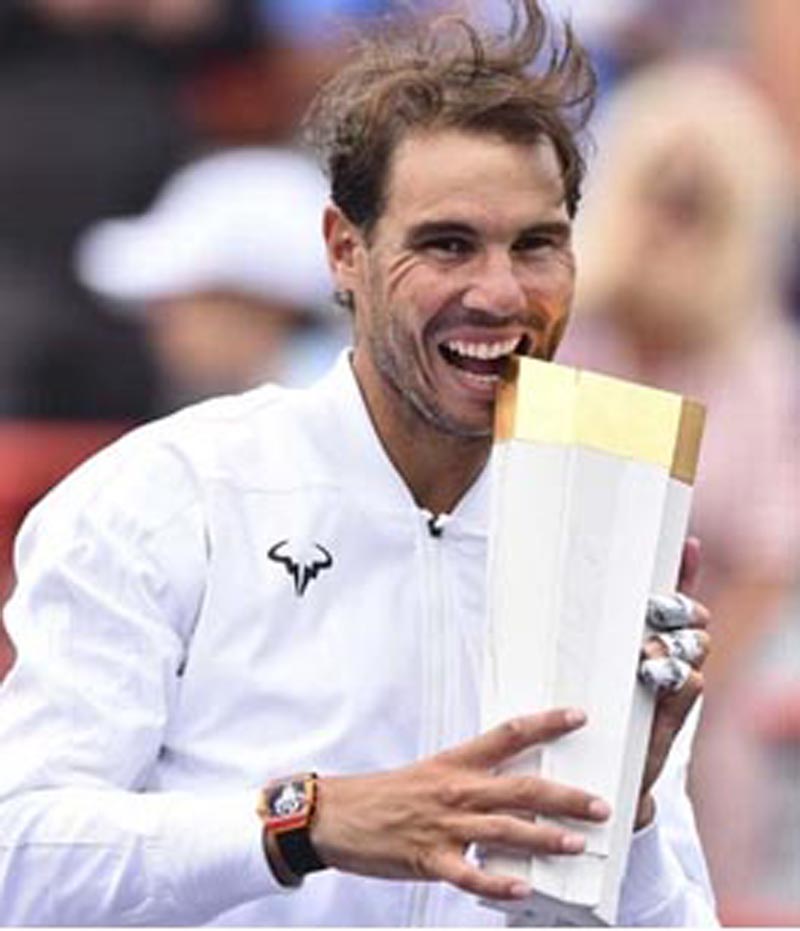 Montreal, Aug 12: Rafael Nadal completed a 6-3, 6-0 demolition of Russian Daniil Medvedev to win in Montreal yesterday and extend his record haul of Masters 1000 titles.
The world number two secured his 35th Masters crown, pulling clear by two in that category from Novak Djokovic, who has won 33 of the elite tournaments.
Claycourt king Nadal successfully defended a hard court title for the first time in his career.
“It was important to start the match in a good shape,” the 18-time Grand Slam winner said.
“He came in playing so well, playing a lot of matches the last weeks,” Nadal added of Medvedev, who was runner-up to Nick Kyrgios in Washington last week.”
Nadal, in contrast, had played just three hard court matches since starting his build up to the US Open this week — reaching the final on a walkover when injured Gael Monfils pulled out of their scheduled semi-final.
“I played a solid match, my best of the week so far without a doubt,” Nadal said.
“I did a lot of things well: changing directions, changing rhythm during the point. The slice worked well this afternoon.
“I think I played smart, I had a good feeling on the ball.” With all that going for him, Nadal needed just 70 minutes to subdue Medvedev, breaking the Russian four times.
The top seed, who now owns five Canadian title dating to 2005, swept the last seven games in the hardcourt blowout against his 23-year-old Russian opponent — who had never played Nadal before.
“I’ve played Roger (Federer) two times, Novak (Djokovic) four times,” Medvedev said.
“I knew how it was going to be, I was kind of ready for it. But I didn’t manage to probably show my best tennis. Rafa was incredible today. Congrats to him.” Despite the lopsided defeat, Medvedev was pleased with his time in Toronto.
“I believe this was the best week ever,” said Medvedev, who will move up to a career high of eighth in the world on Monday, making him the highest-ranked Russian. “My level during all the matches was extremely good.
“I would have liked to do better today, but it happens. I will take experience from this match and try to do better next time.” For Nadal it was a third title of 2019, after clay court success at Rome and the French Open.
He is due to complete his US Open preparations playing next week’s Cincinnati masters, where he’ll be seeded second behind Djokovic and ahead of No. 3 Federer. (AGENCIES) 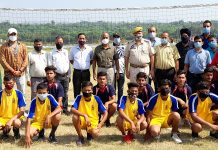 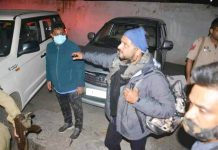 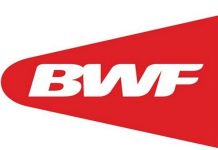 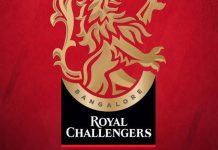