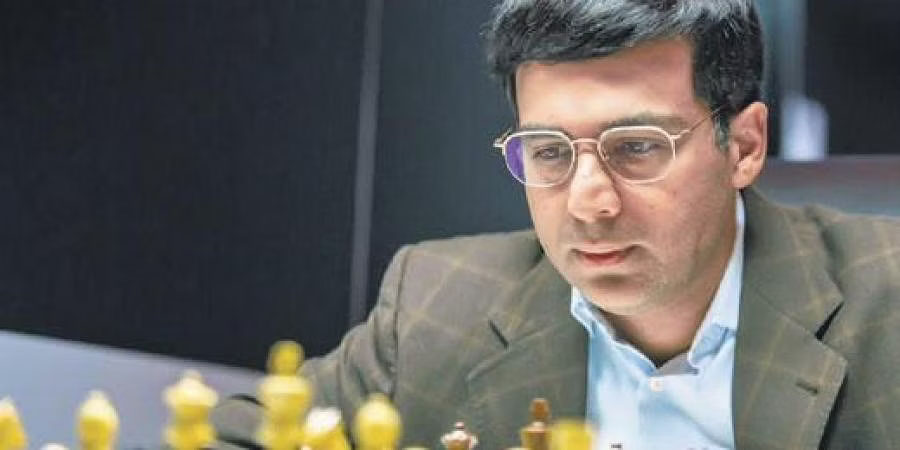 WARSAW, May 21:
Veteran Indian Grandmaster Viswanathan Anand had a mixed outing in the blitz section of the Superbet Rapid and Blitz Poland chess tournament here on Sunday, winning three matches while drawing four and losing two.
After opening with a victory over Polish star Jan-Kryzstof Duda in the first round of Blitz section, the former world champion drew with Ukraine’s Anton Korobov before suffering a shock loss at the hands of David Gavrilescu of Romania.
Anand’s other victories on day one of the Blitz competition came against Kirill Shevchenko of Ukraine and American Wesley So.
Apart from losing to Gavrilescu, he also went down to Fabiano Caruana of USA (PTI)