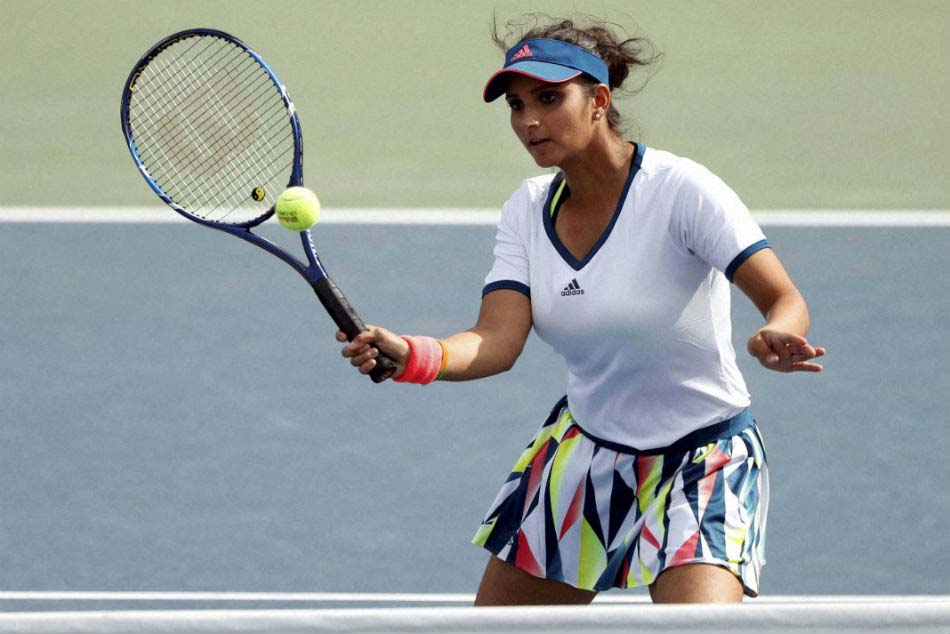 WIMBLEDON, Jul 3:  The Indo-Croatian pair of Sania Mirza and Mate Pavic advanced to the quarter-finals of the mixed doubles event at the Wimbledon on Sunday.

The sixth seeded pair of Mirza and Pavic reached the mixed doubles quarter-finals after their second round opponents Ivan Dodig and Latisha Chan gave a walkover.

Mirza and Pavic had beaten Spain’s David Vega Hernandez and Georgia’s Natela Dzalamidze 6-4, 3-6, 7-6 (3) in the first round.

In their last-eight match, Mirza and Pavic will face either the Brazilian duo of Bruno Soares and Beatriz Haddad Maia or the Australian-Canadian pair of John Peers and Gabriela Dabrowski.

Mirza, who has already announced her retirement at the end of this season, and her Czech partner Lucie Hradecka had earlier lost in the opening round of women’s doubles event.  (PTI)